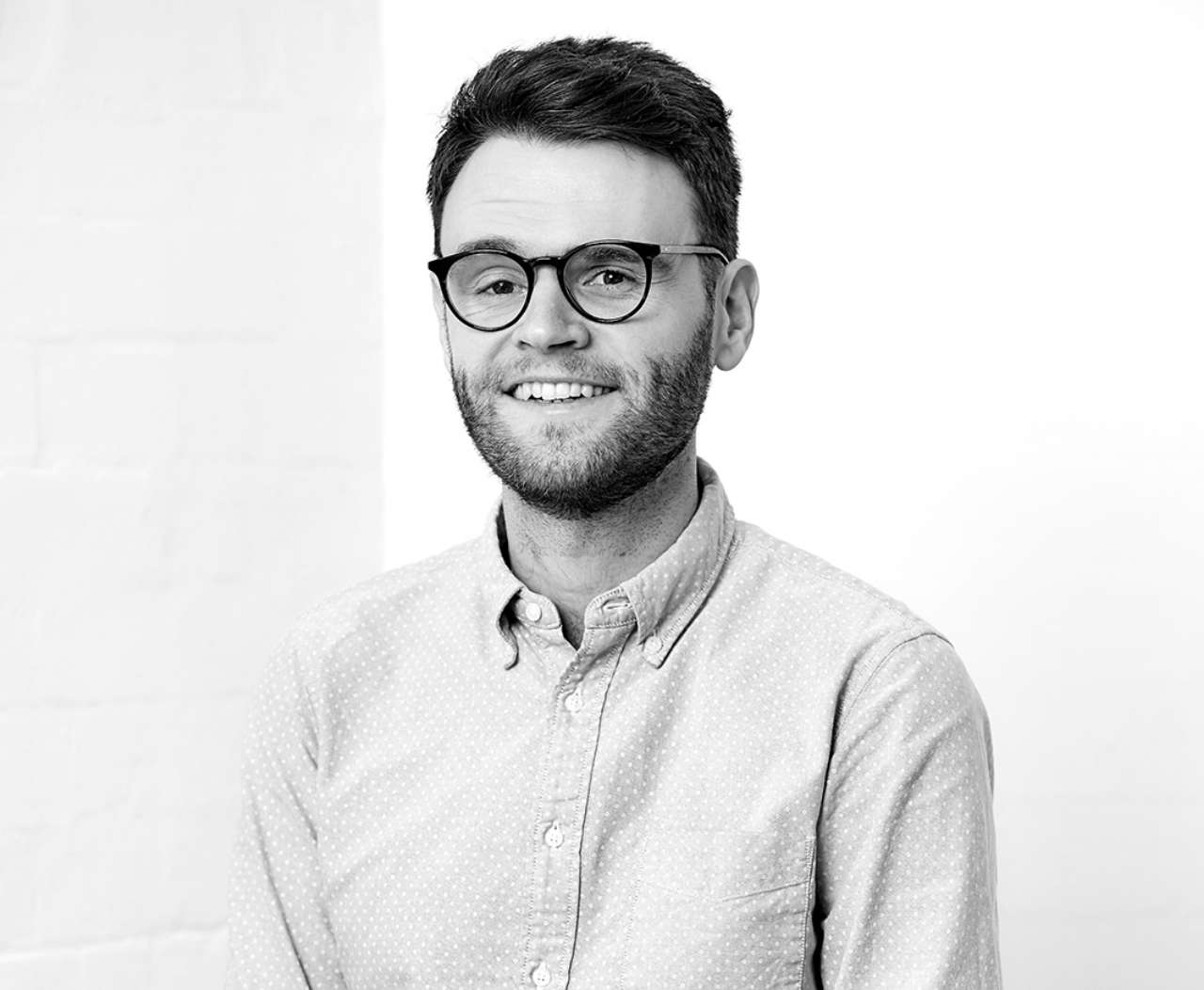 David is an experienced design team leader and is involved in all aspects of project development. His particular focus is on the concept design and design development stages and he has played a key role in obtaining a range of significant planning consents for central London and overseas projects. David’s work includes a variety of large and small scale mixed-use, new-build schemes as well as the construction of a number of listed building conversions.

David’s design skills have been recognized on several occasions including a nomination for the RIBA Silver President’s Medal and winning the Foster & Partners Diploma Architecture Prize. He has also been a visiting critic at the Univeristy of Nottingham's School of Architecture. David was made an associate director in 2018. 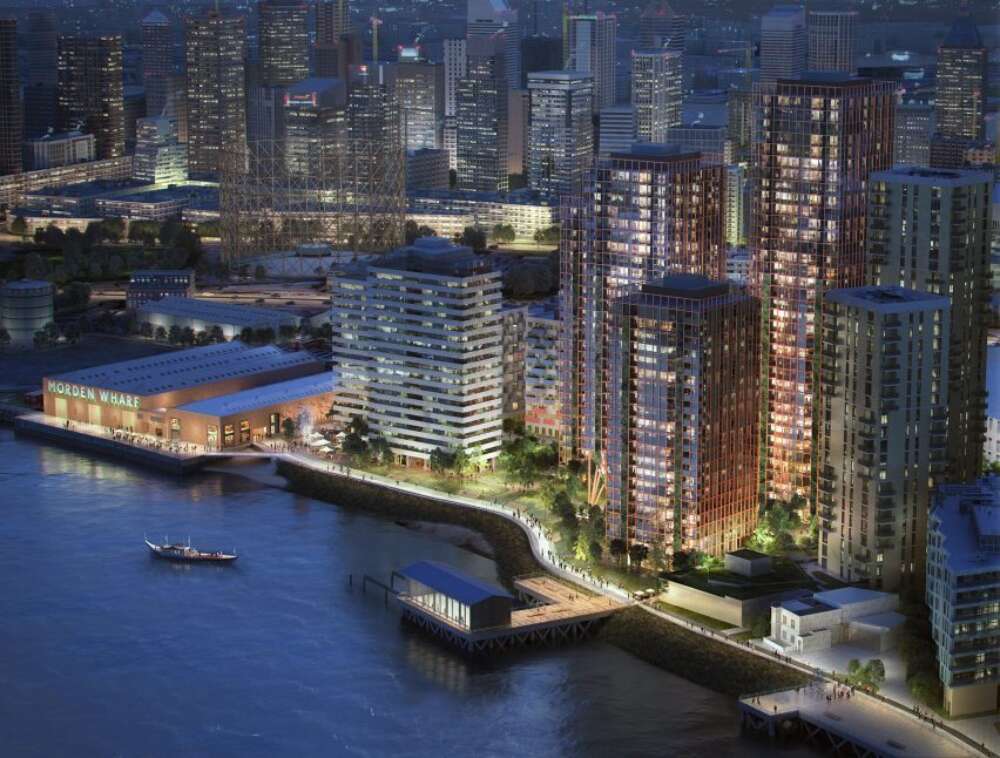 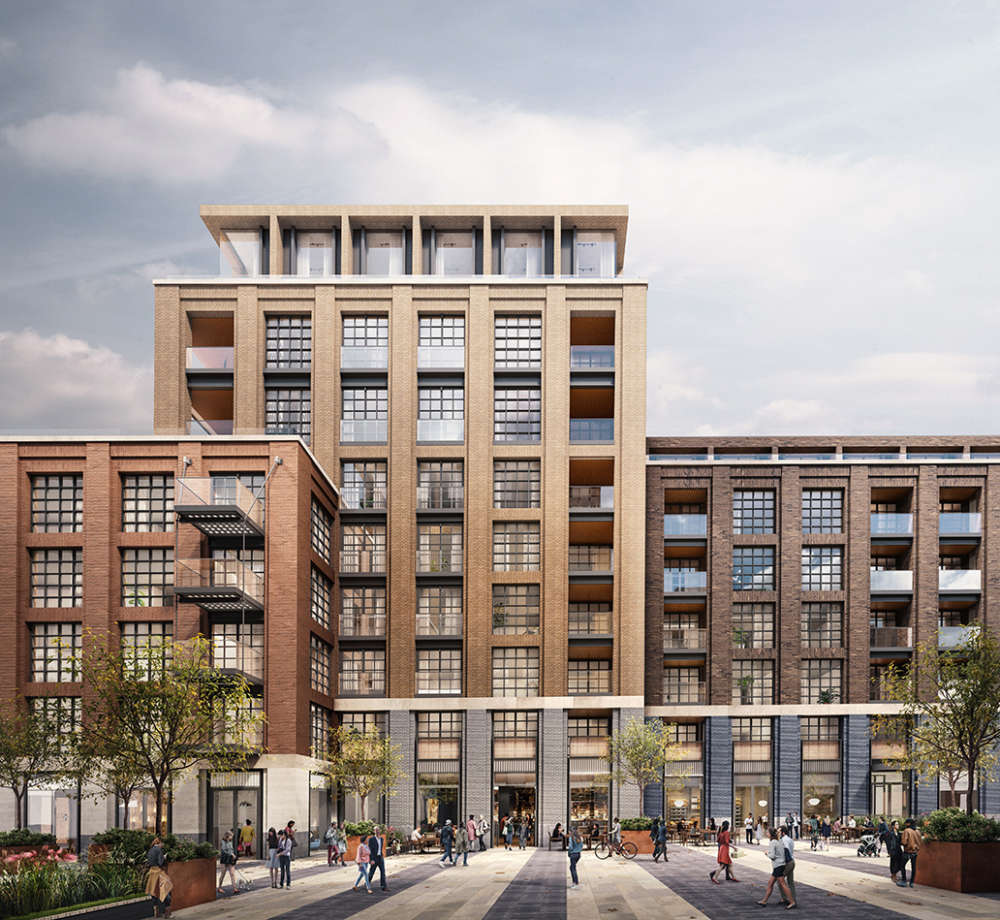