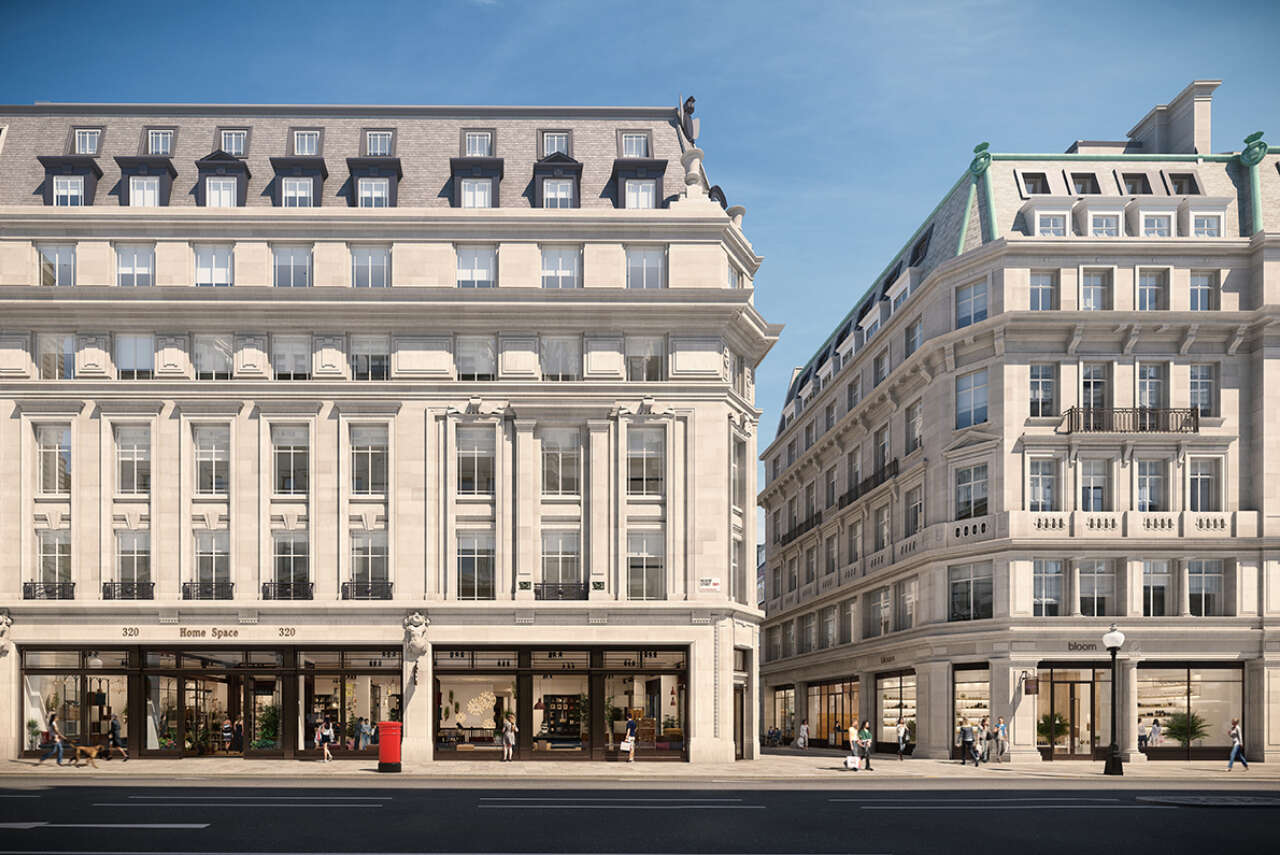 An Architect’s Guide to Retained Façades

With two significant retained-façade projects currently under construction in London, Director, James Bell explains the history of façadism and practical considerations for developers of today’s methods.

The re-use of building parts is nothing new. Spolia, from the Latin for ‘spoils’, is the ancient custom of re-using stone or sculpture. For example, stone from Hadrian’s Wall was used in many local churches, and after the Great Fire stones from destroyed churches were reused in foundations and walls, notably in the crypt of the new St. Paul’s.

Historically it was also common to retain a building and provide it with a new façade, either to suit fashion, as with the 17th century rebuilding of Chatsworth House, or for essential maintenance as with Aston Webb’s Buckingham Palace façade of 1912. Our ancestors were entirely comfortable with the separation of a façade from its interior; see most Victorian railway stations and much of the work of John Nash. They recognised that buildings have two lives; one satisfying its internal programme, and another playing its part in the wider streetscape. 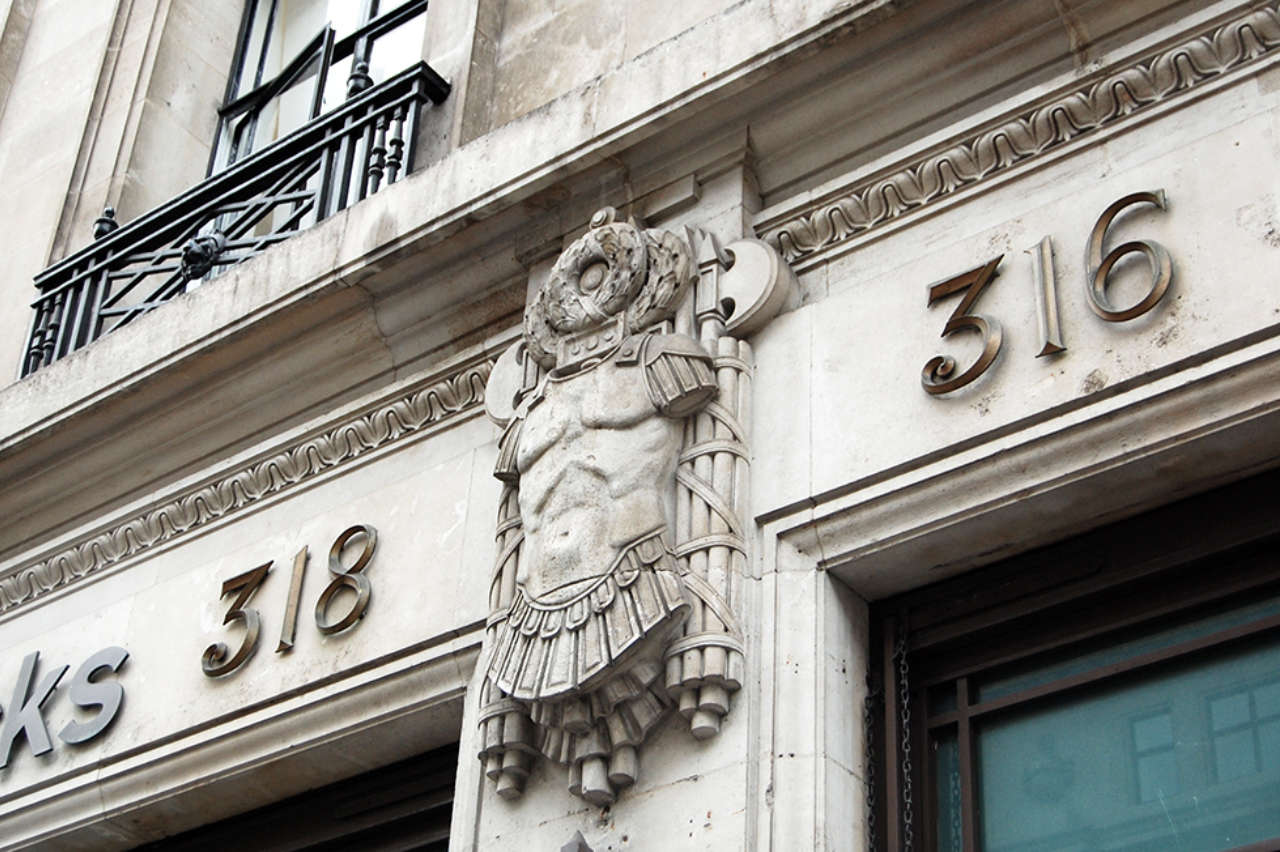 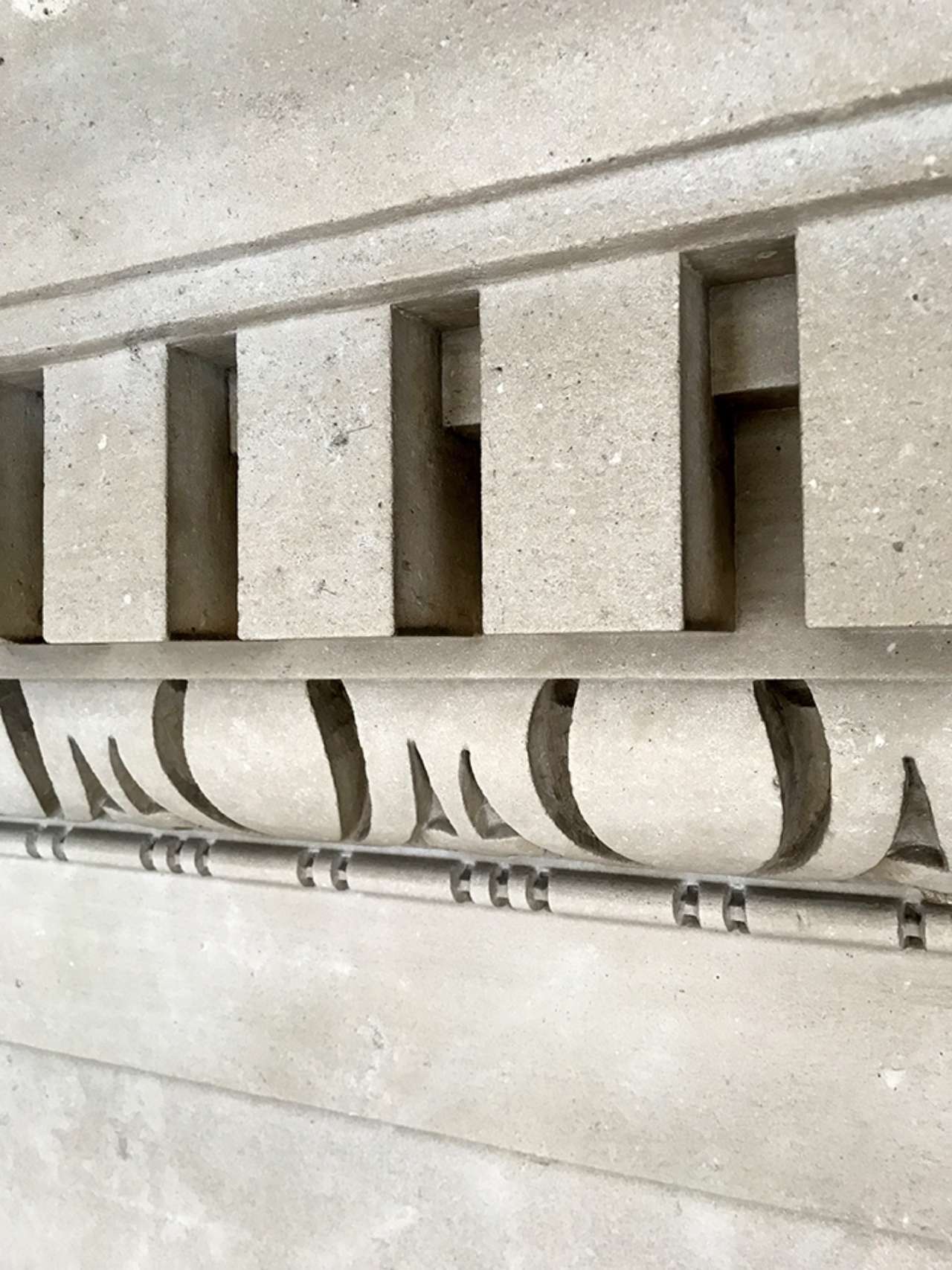 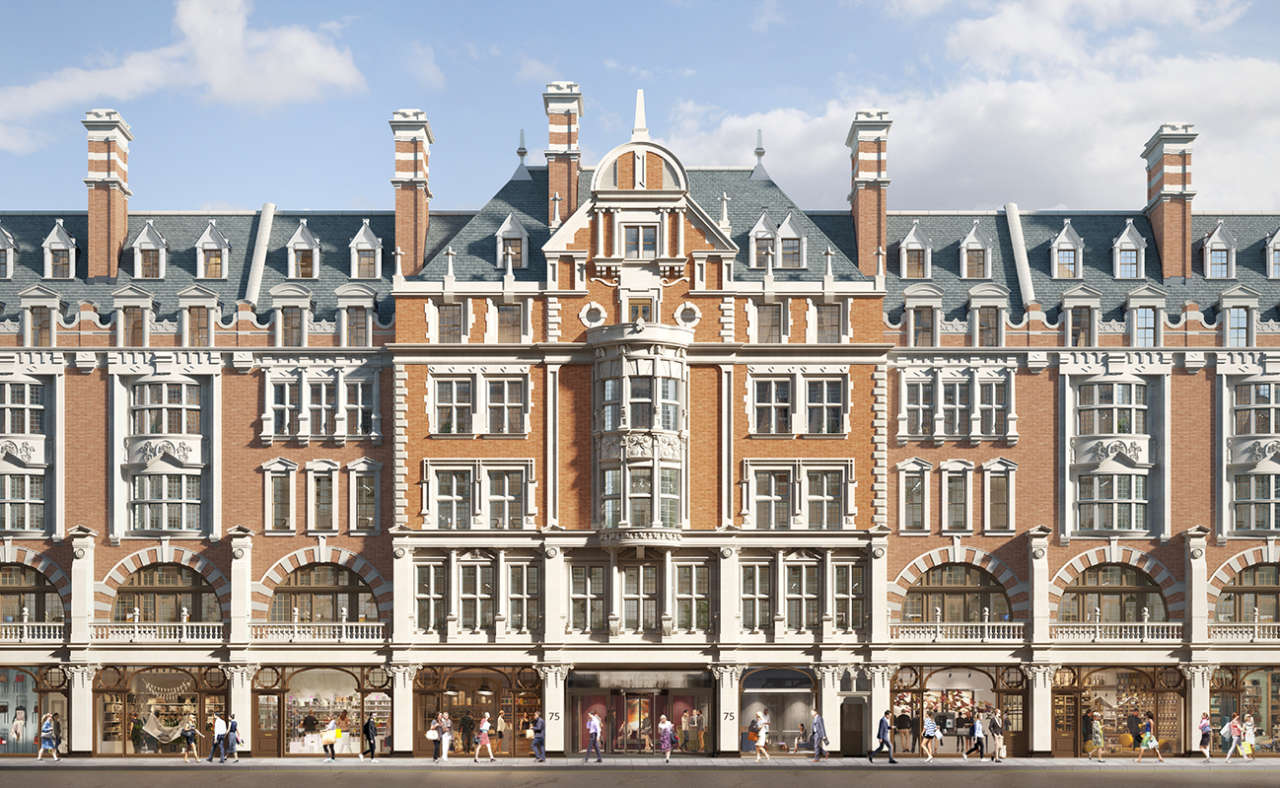 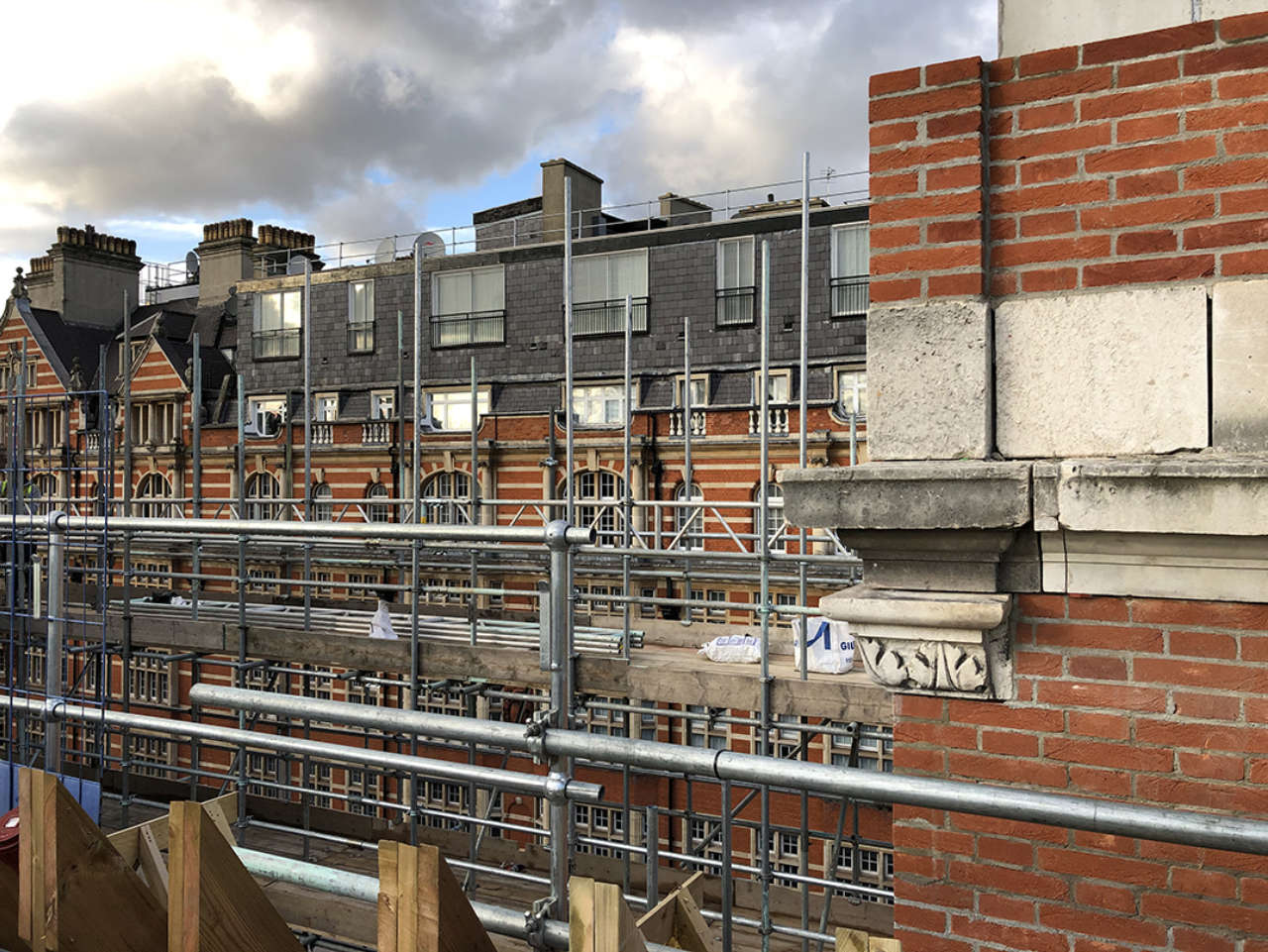 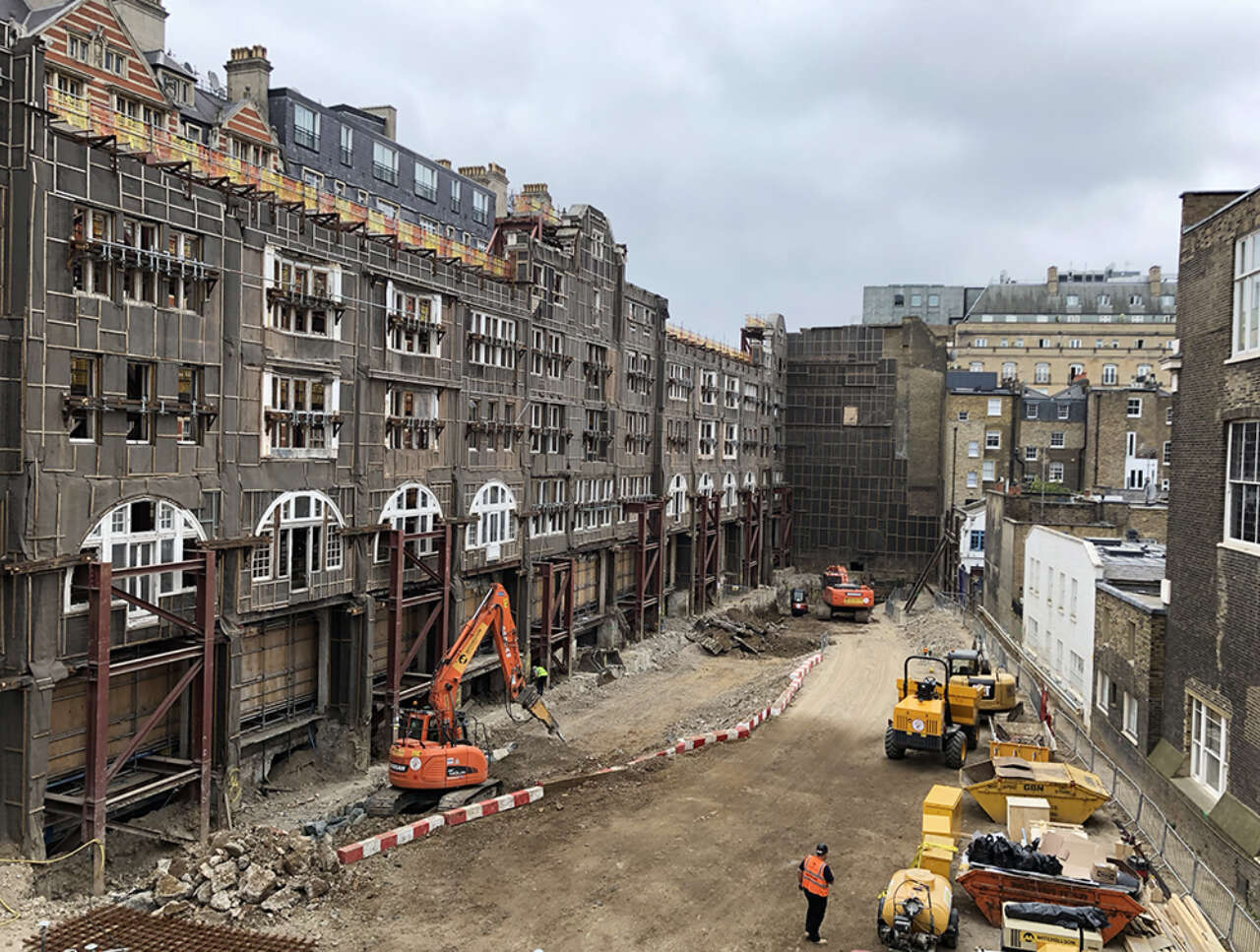 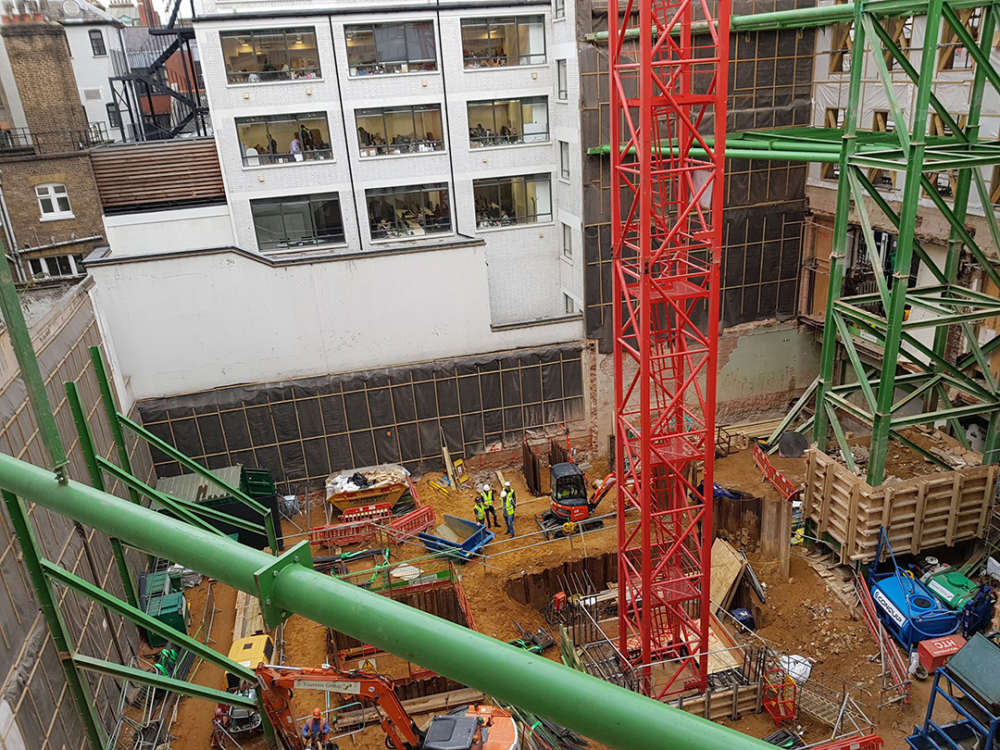 Behind the Facade on Regent Street 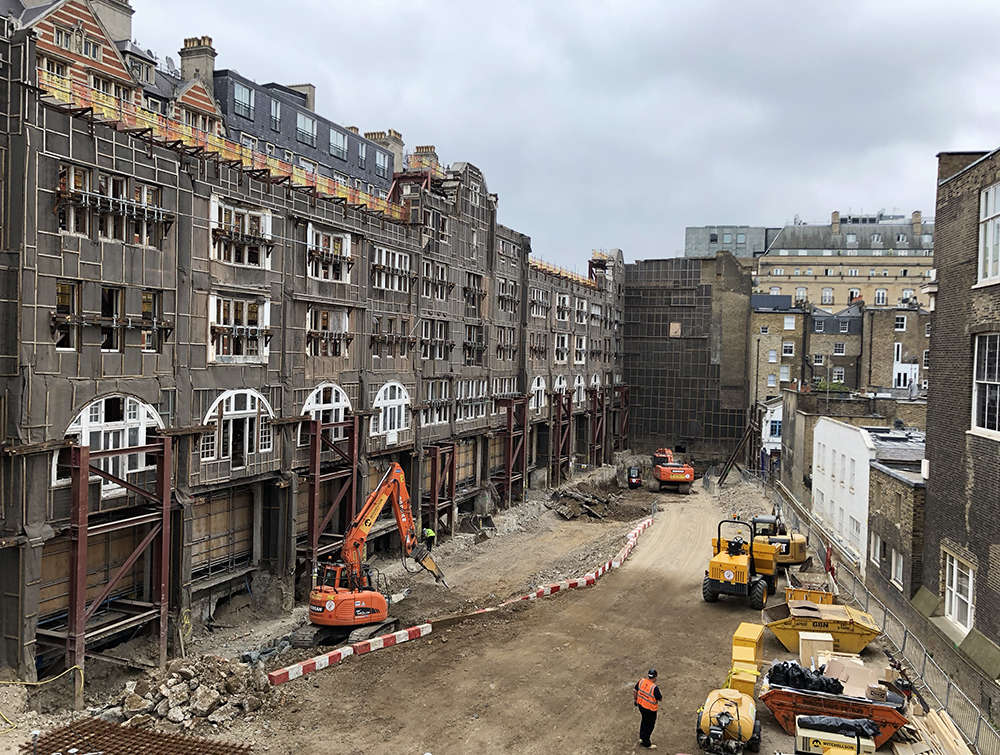 Behind the Scenes in Knightsbridge 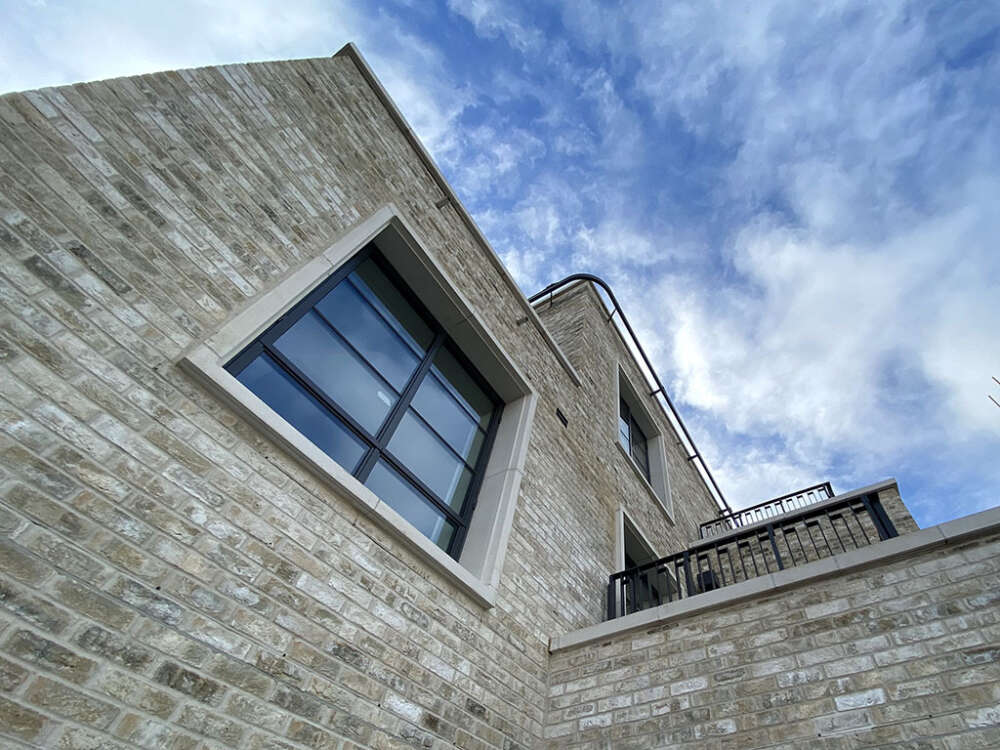