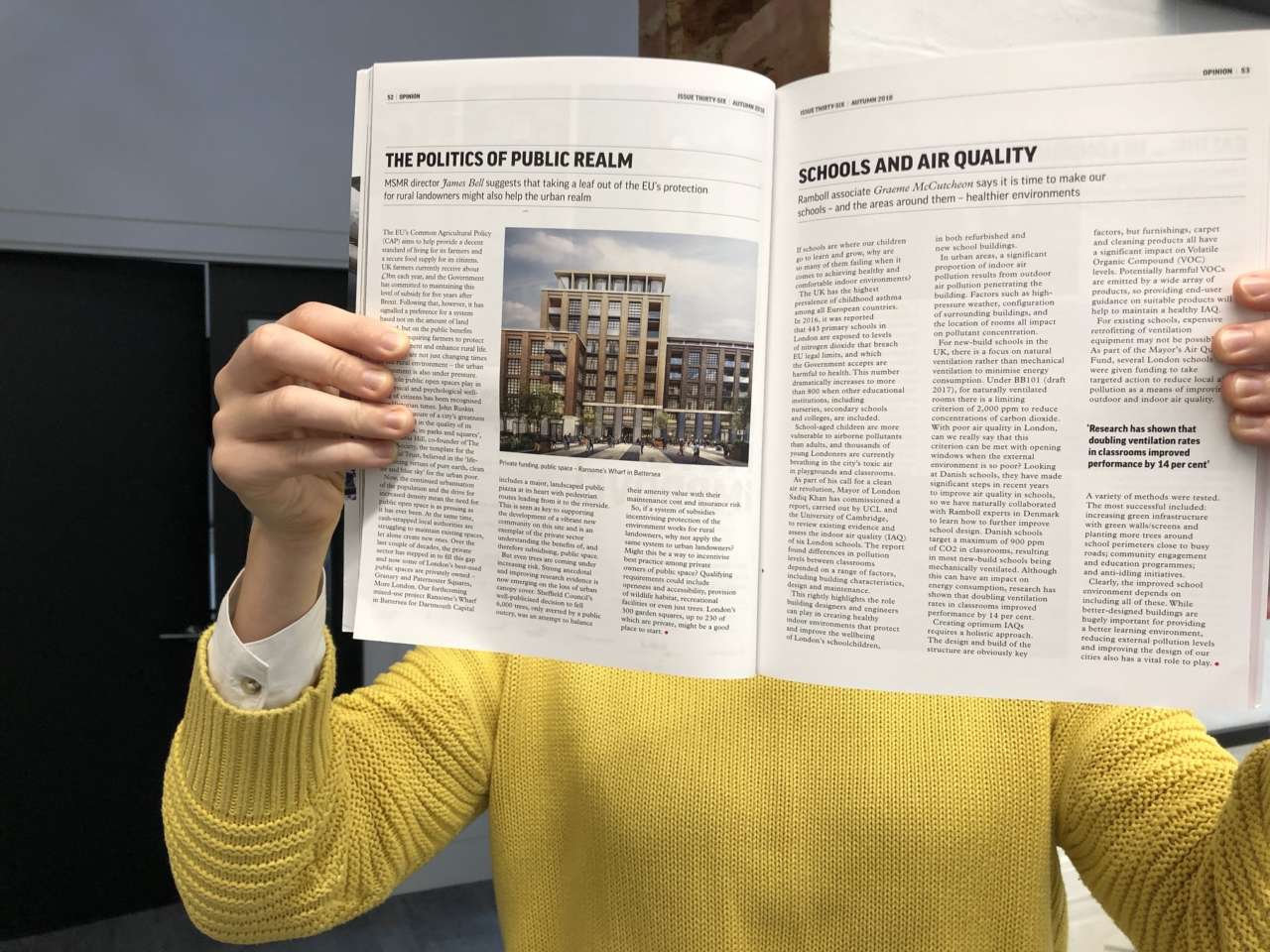 The Politics of Public Realm

The EU’s Common Agricultural Policy (CAP) aims to help provide a decent standard of living for its farmers and a secure food supply for its citizens. UK farmers currently receive about £3 billion each year and the government has committed to maintaining this level of subsidy for 5 years after Brexit. Following that however, it has signalled a preference for a system based not on the amount of land farmed but on the public benefits delivered, requiring farmers to protect the environment and enhance rural life.

But these are not just changing times for the rural environment – the urban environment is also under pressure.

The role public open spaces play in the physical and psychological well-being of citizens has been recognised since Victorian times. John Ruskin, said "the measure of a city's greatness is to be found in the quality of its public spaces, its parks and squares" and Octavia Hill, co-founder of The Kyrle Society, the template for the National Trust, believed in the “life-enhancing virtues of pure earth, clean air and blue sky" for the urban poor...

Read the full article in issue 36 of NLQ, including an interview with Mayor of London Sadiq Khan. 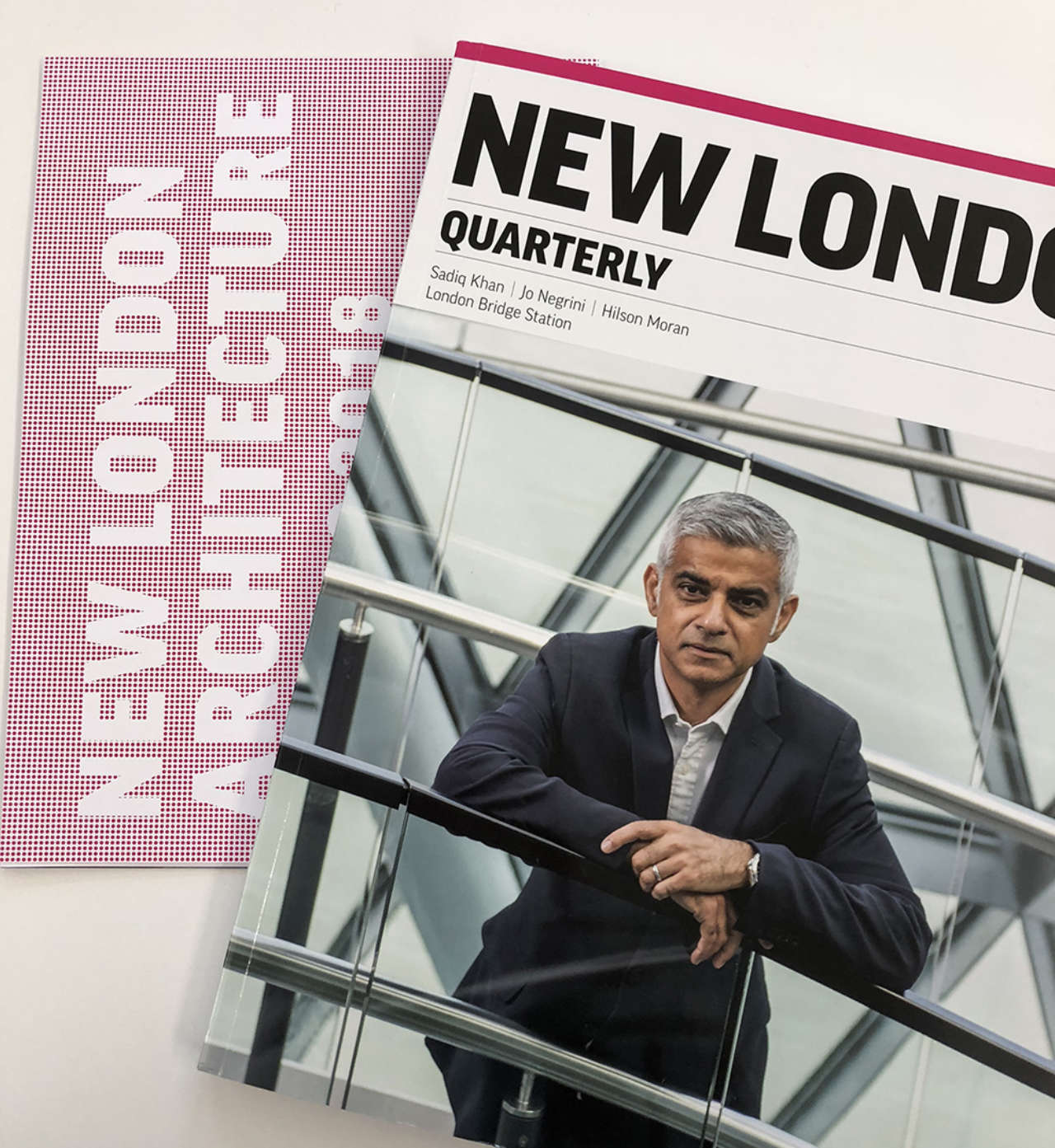 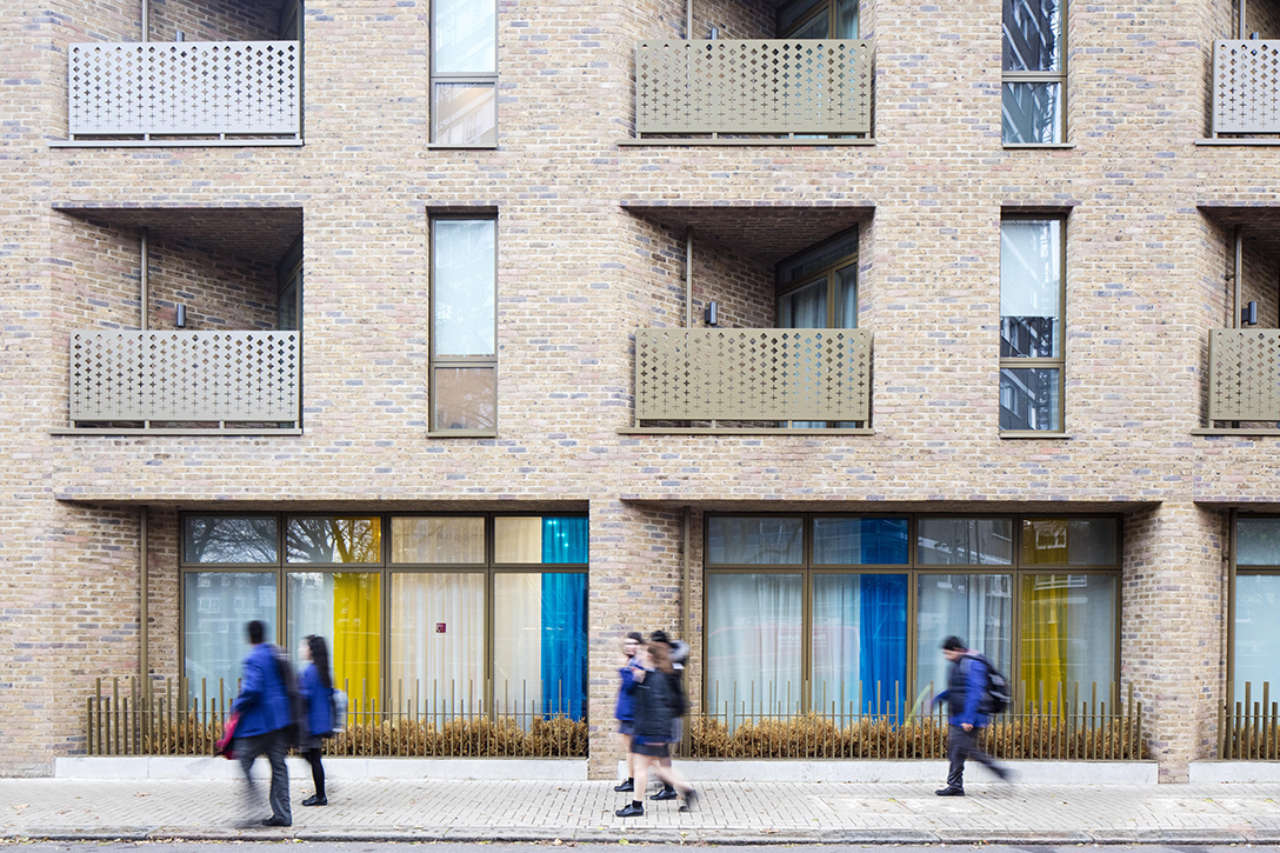 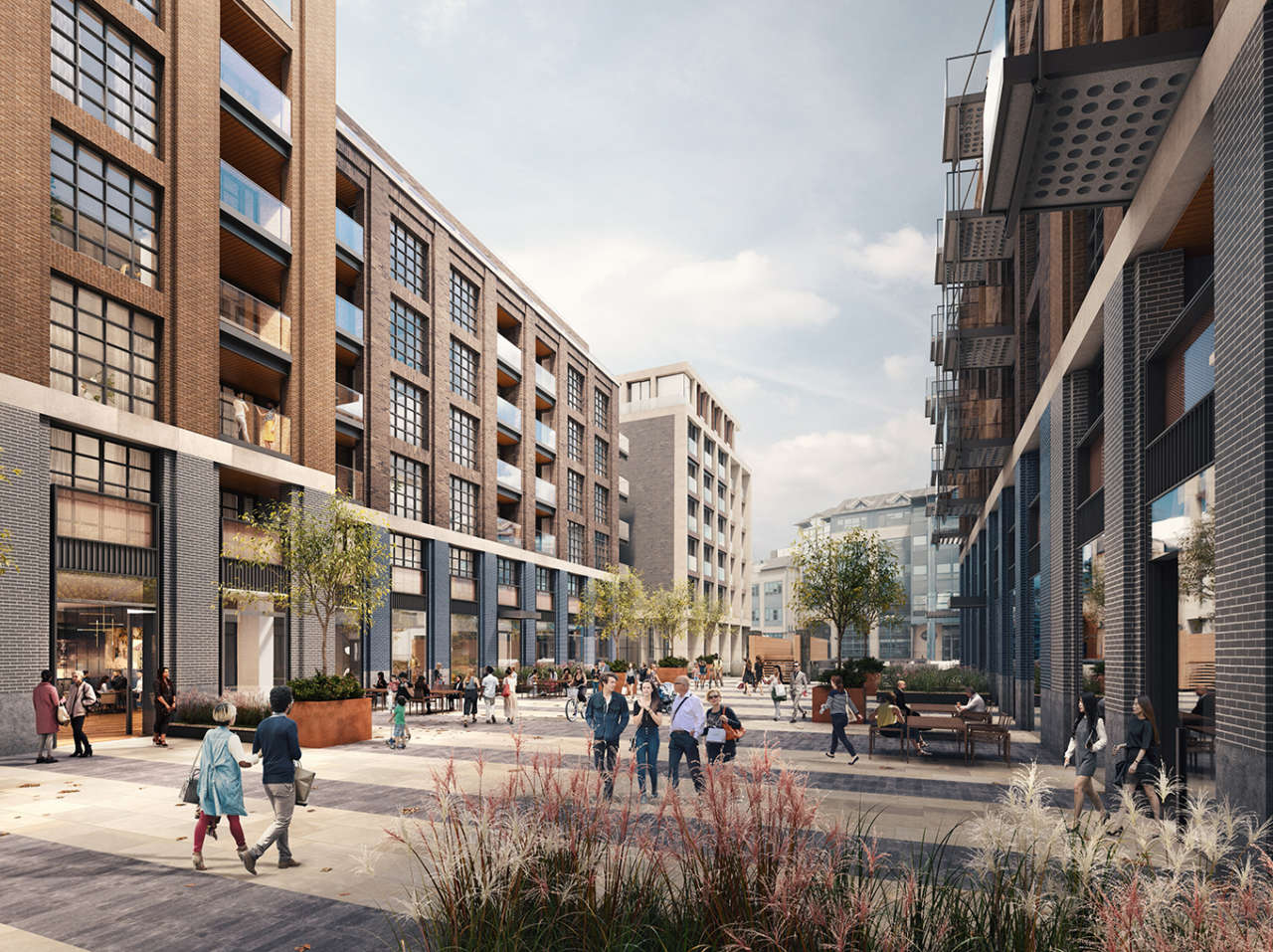 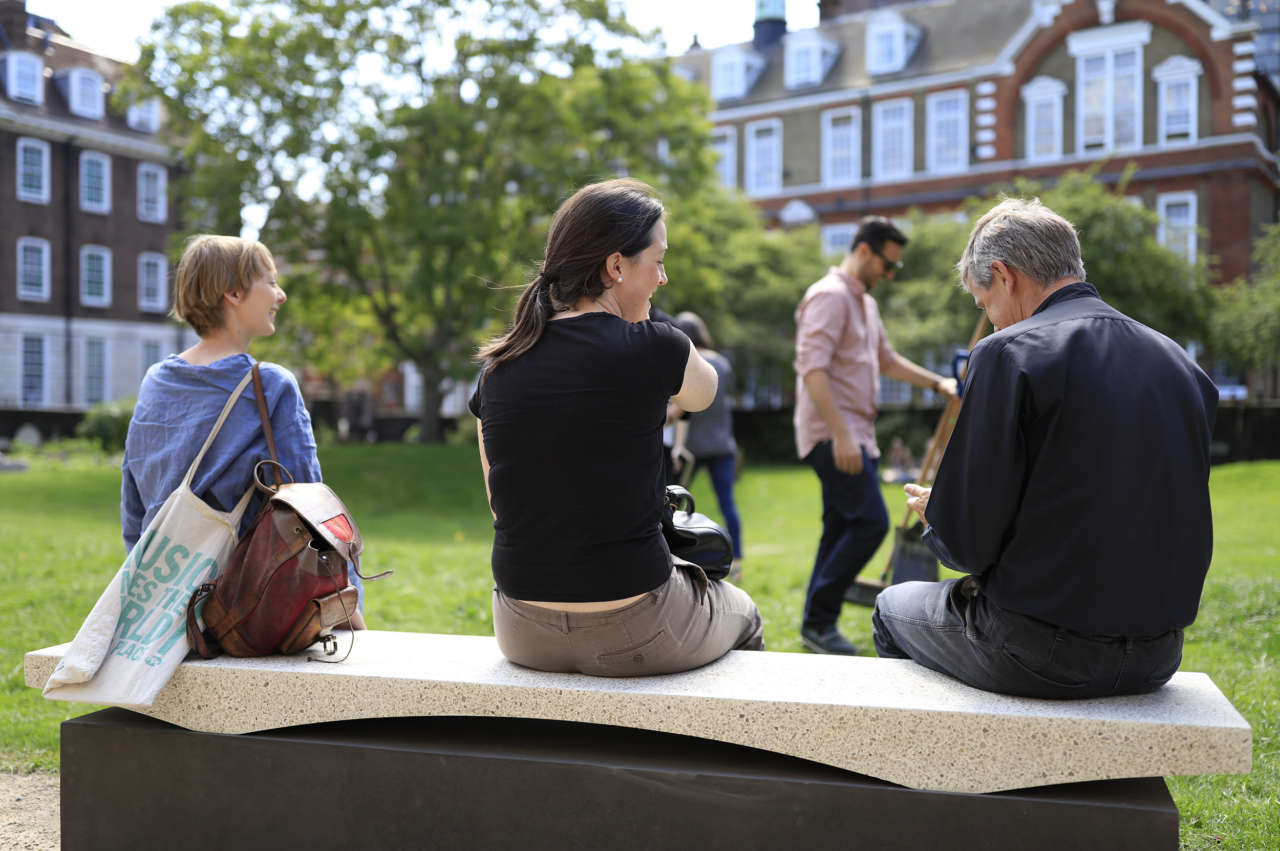 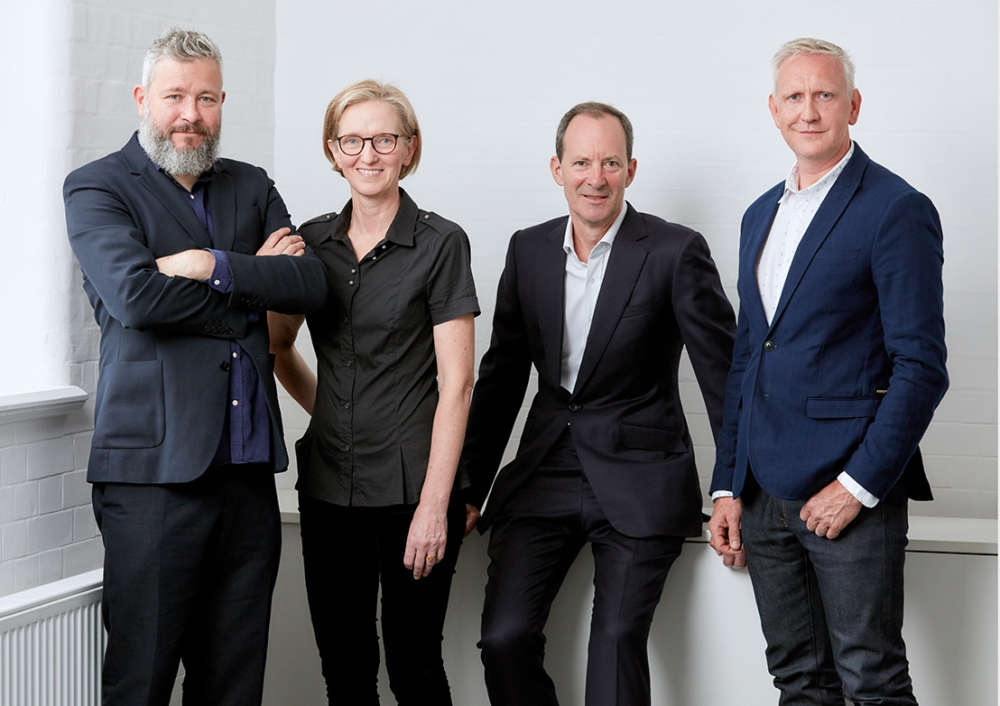 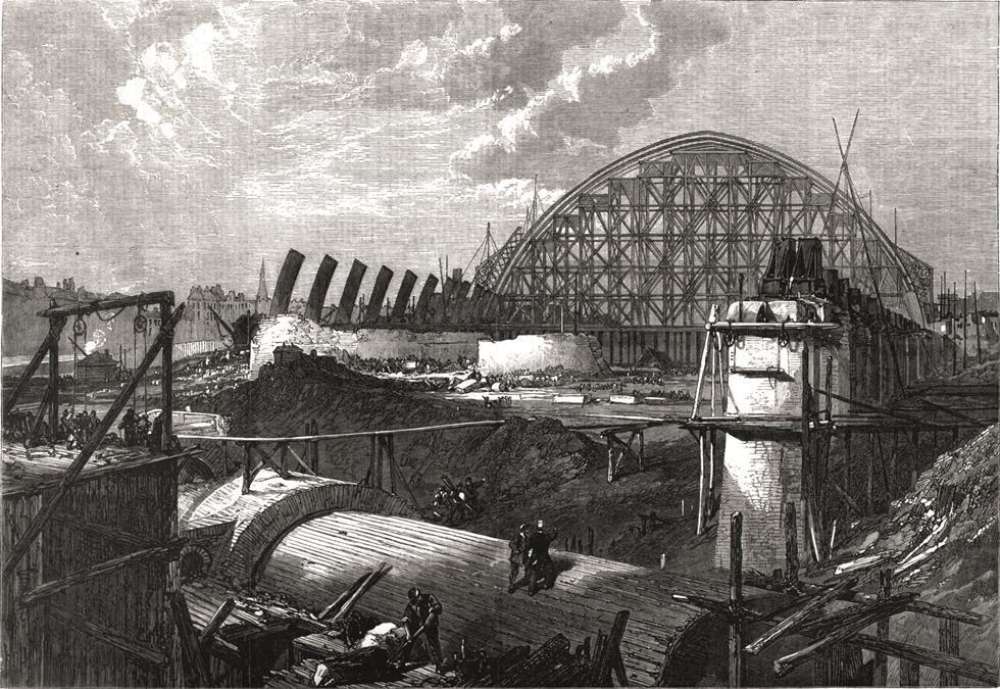 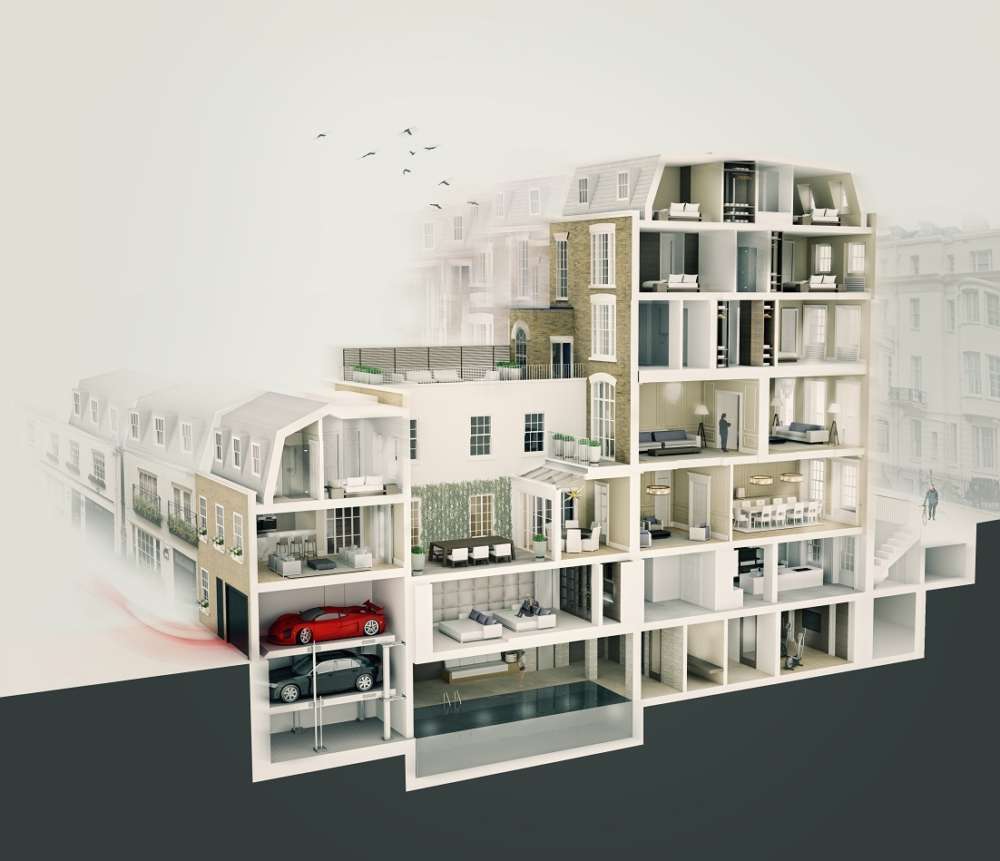 Taking a View on Amalgamations