MSMR's Serpentine Columbarium entry for the AJ / RIW Going Underground competition has been named winner by judges including Ken Shuttleworth of Make Architects.

Seven strong projects made up the shortlist which saw, among other ideas, a skate park erected below London's South Bank, a bus station under Marble Arch and a fun palace beneath Houses of Parliament.

MSMR is donating its winnings to a local Waterloo charity and to this end sponsor RIW has agreed to provide the prize as cash rather than holiday vouchers. 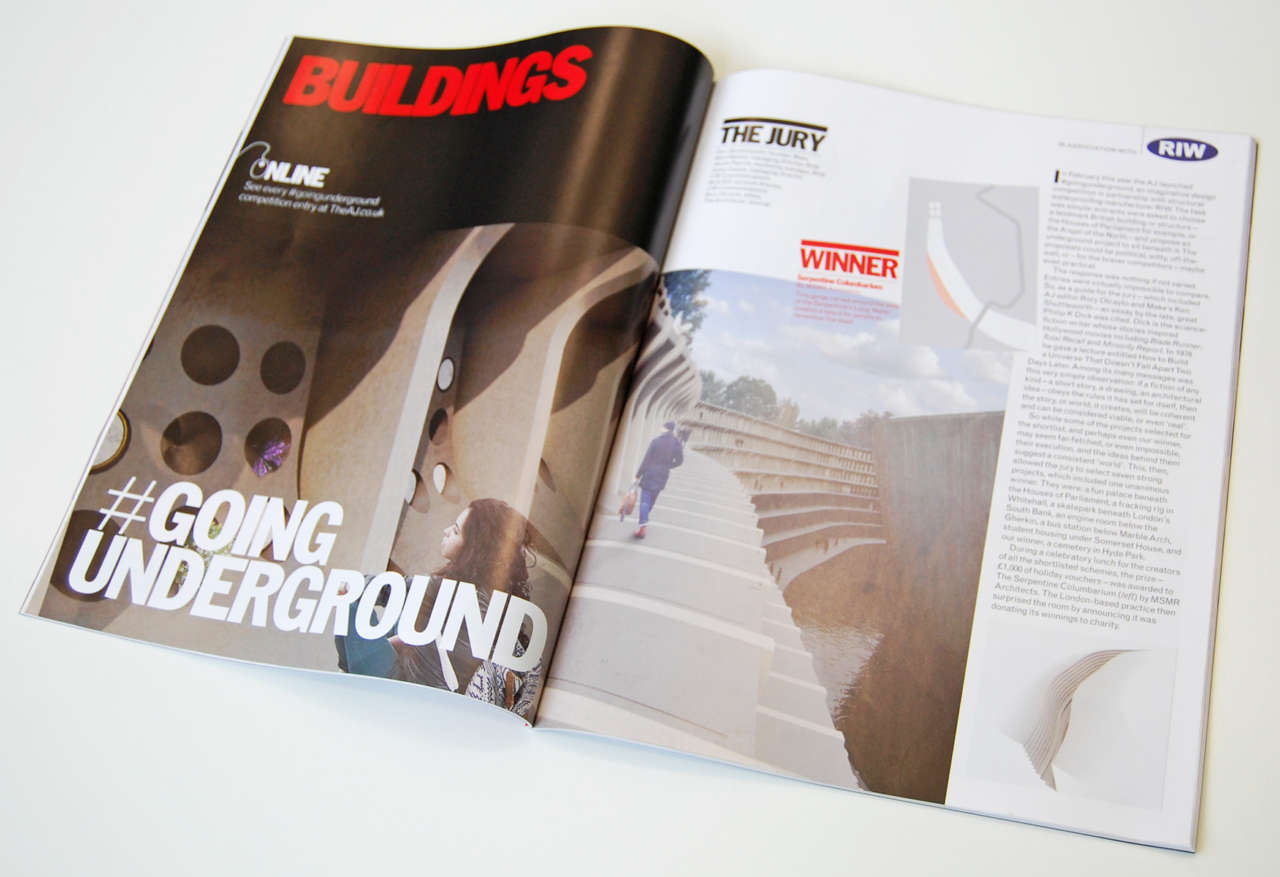 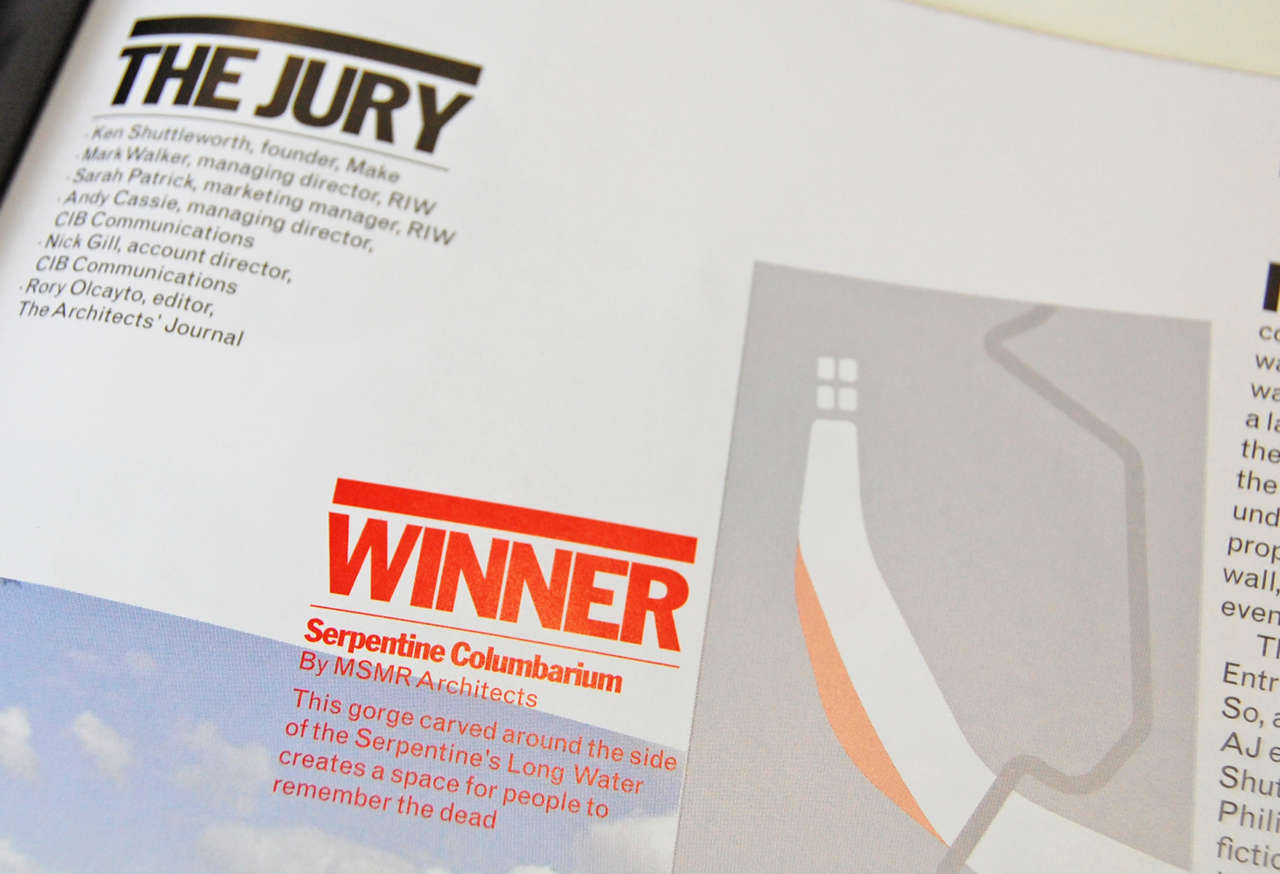 We are delighted to have been able to donate our AJ / RIW prize to the London branch of international charity Groundwork.