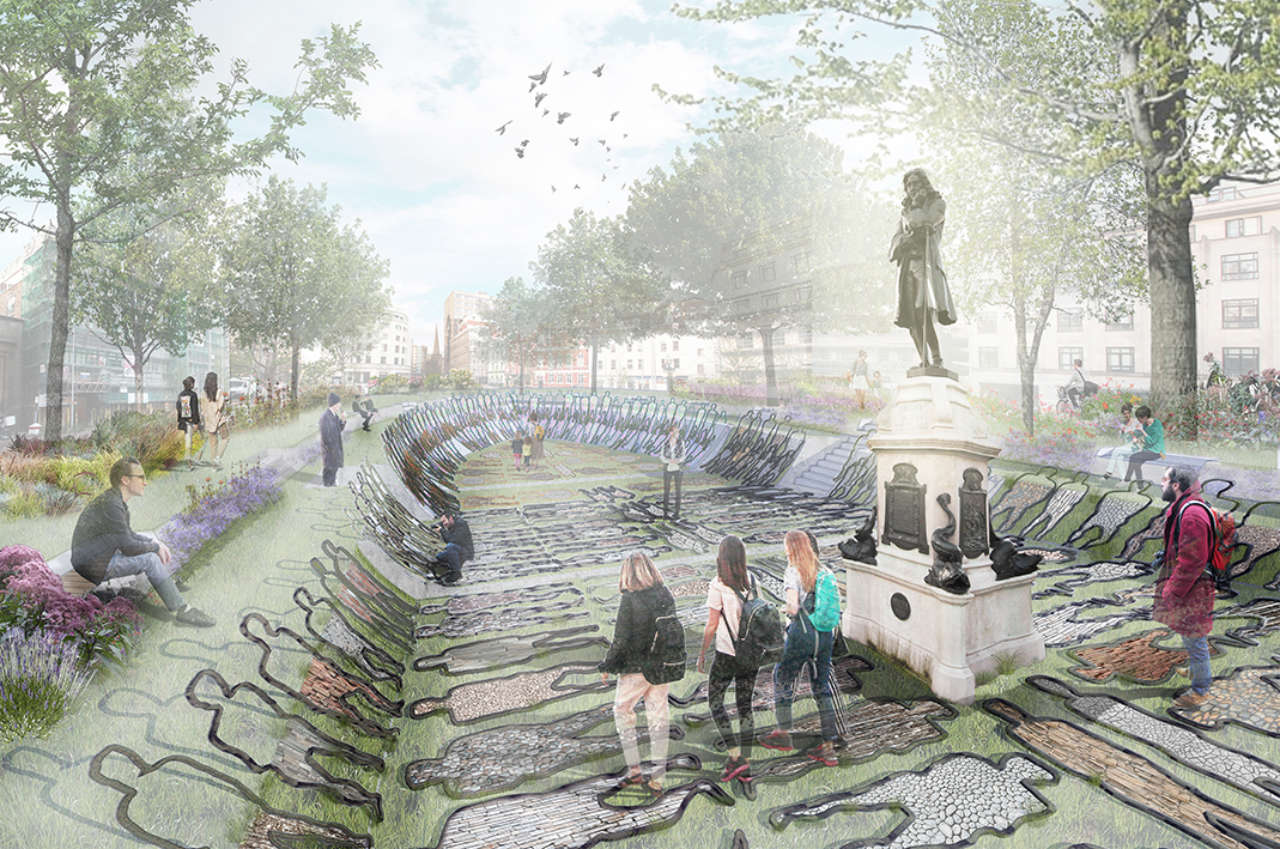 The recent anti-racist demonstrations in Bristol have been centred around the much-talked about statue of Edward Colston. Two years ago this same statue was the focus of MSMR’s competition entry for Historic England’s “Immortalised” exhibition, in which entrants were asked to re-imagine the traditional ways in which people and events have been commemorated in England, through statues, plaques, shrines and murals. Our submission was exhibited alongside nine other successful entrants.

Colston’s bronze statue has stood in the centre of Bristol for over 120 years, commemorating his philanthropic work in the city. Its inscription reads, “Erected by citizens of Bristol as a memorial of one of the most virtuous and wise sons of their city”. What was not mentioned was Colston’s involvement with the slave trade. Many were questioning why we continue to celebrate a man responsible for such heinous crimes and calls for the statue to be pulled down had been gathering momentum. MSMR's proposal takes a different stance, commemorating Colston in a new way, by acknowledging his philanthropy at home whilst surrounding him, inescapably, with a powerful reminder of the source of his wealth.

On the subject of contested histories

Following the exhibition, MSMR Director, James Bell was asked to join a panel at a second event in the Immortalised season by Historic England, a symposium at the Arnolfini Centre in Bristol. The topic for discussion centered around the representation of contested histories, difficult narratives and hidden voices in public spaces and institutions. An image of our Immortalised exhibit remained on the screen throughout and the symbol of the slave ship proved an emotive topic at the symposium. 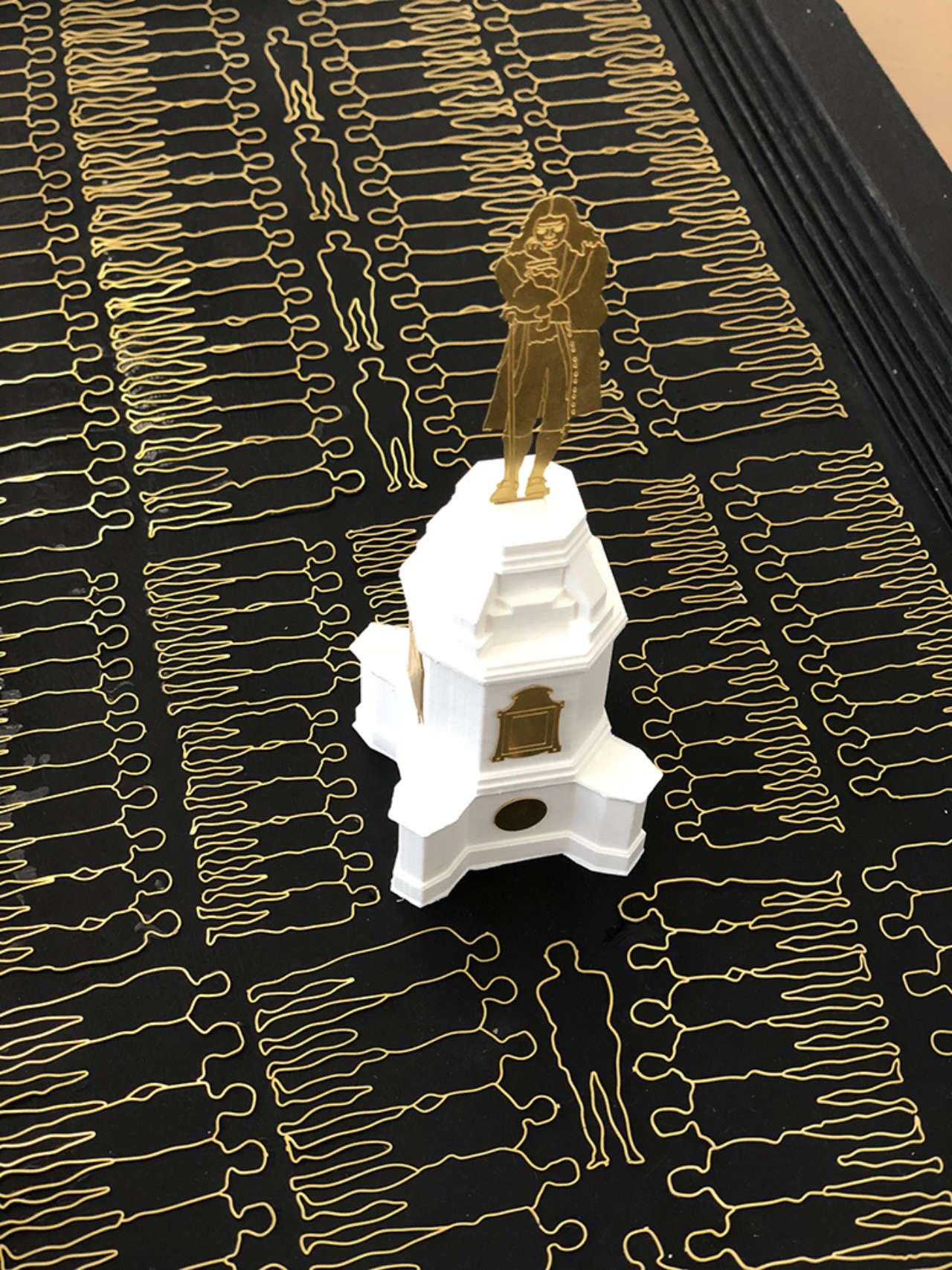 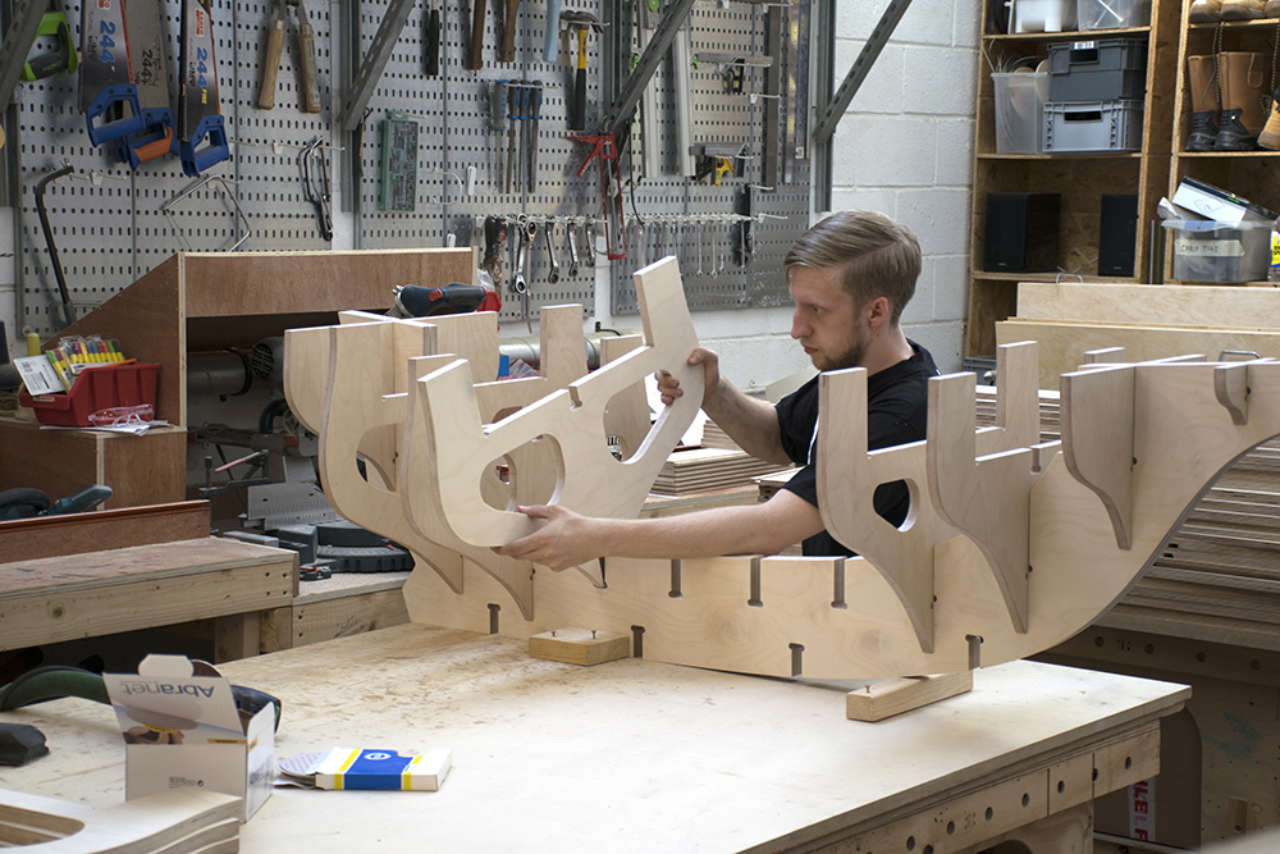 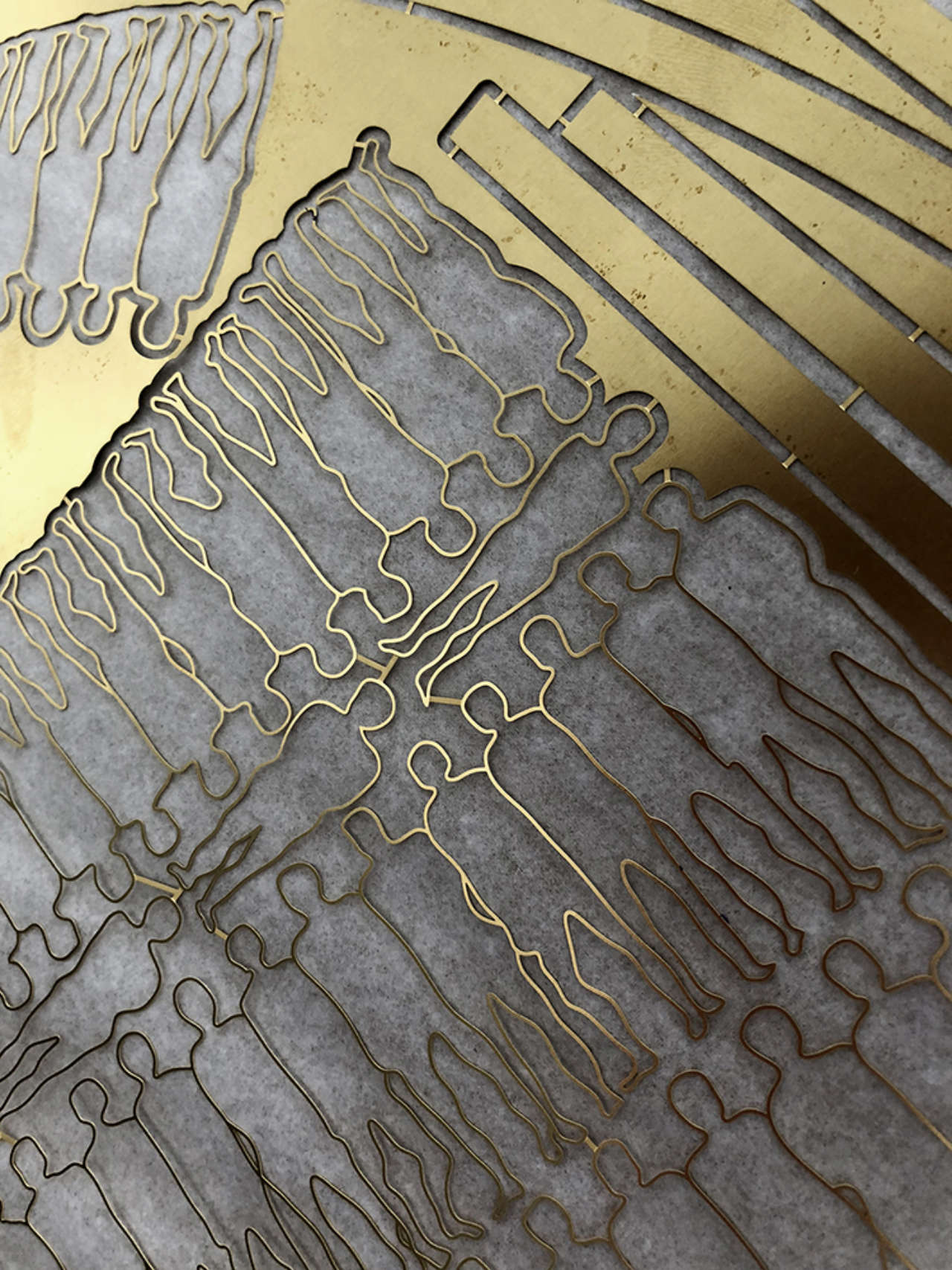 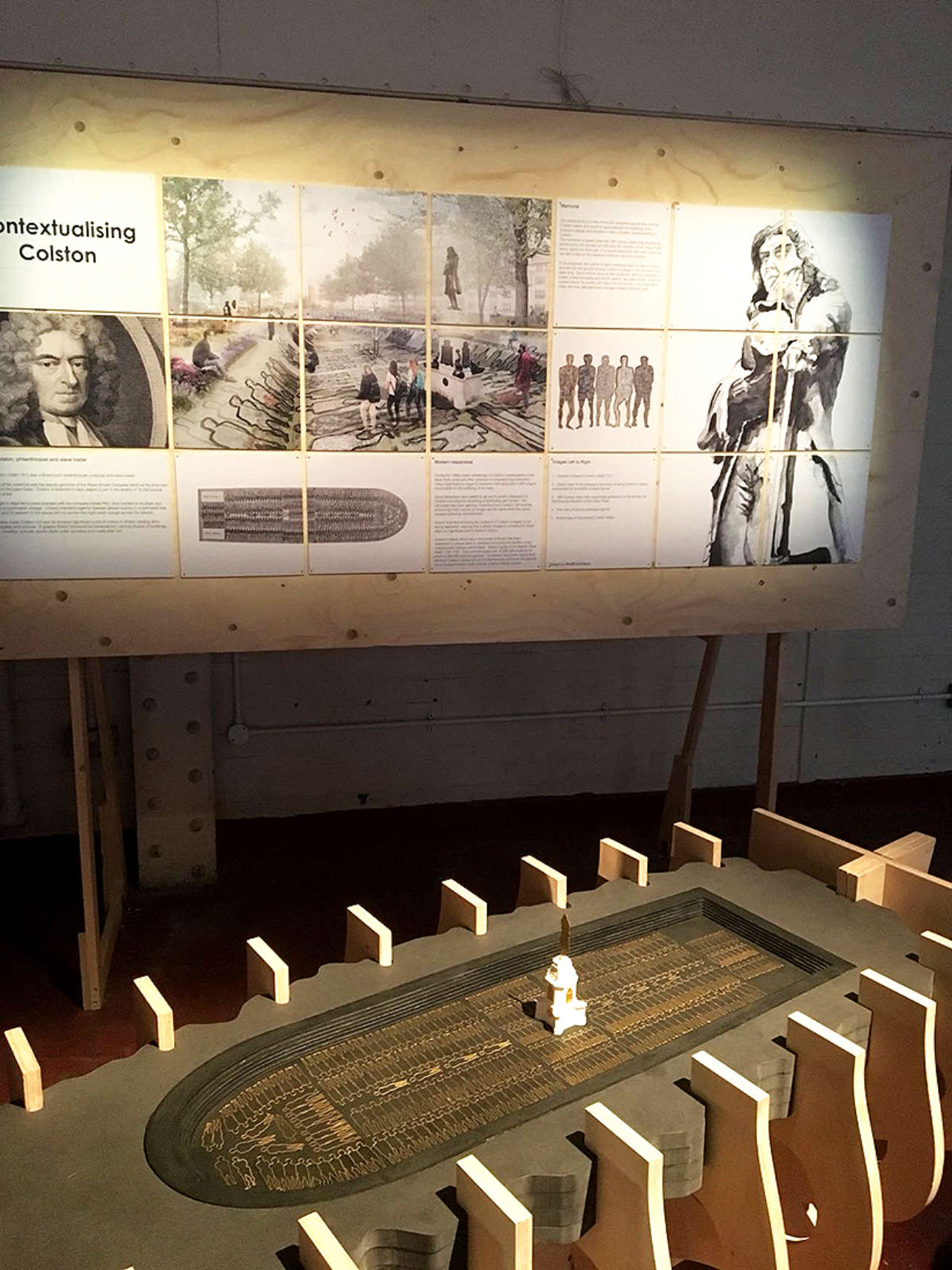 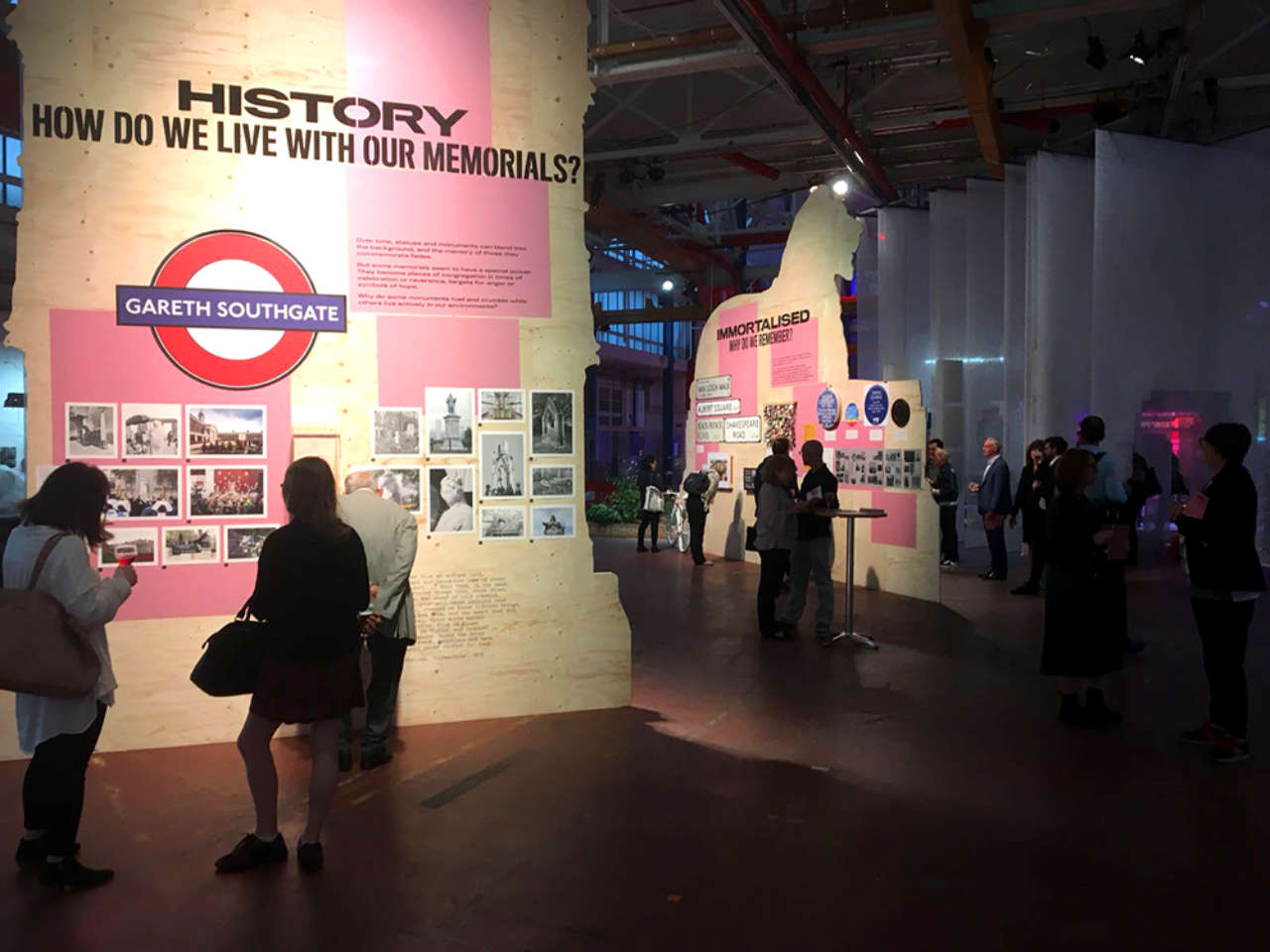 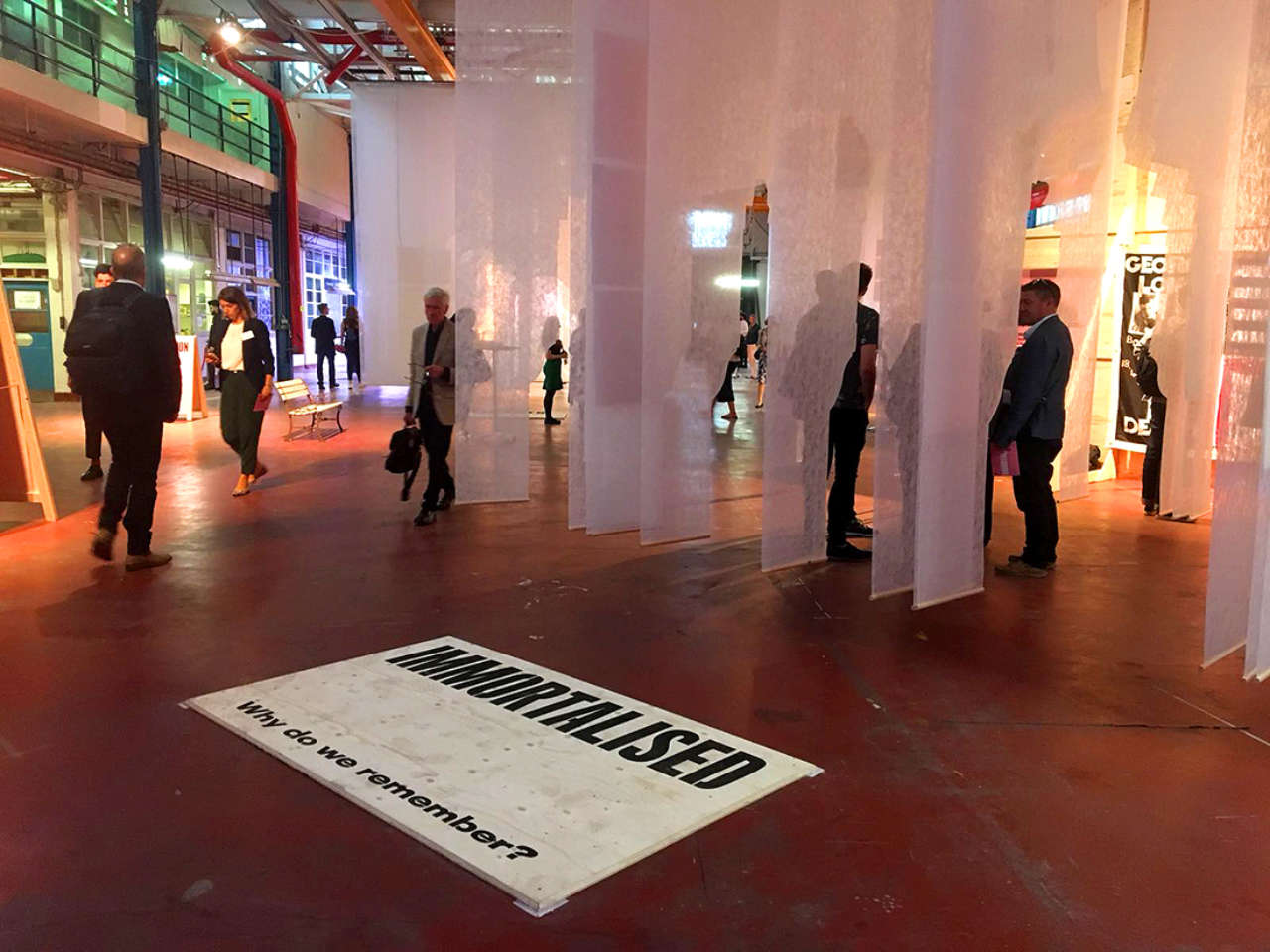 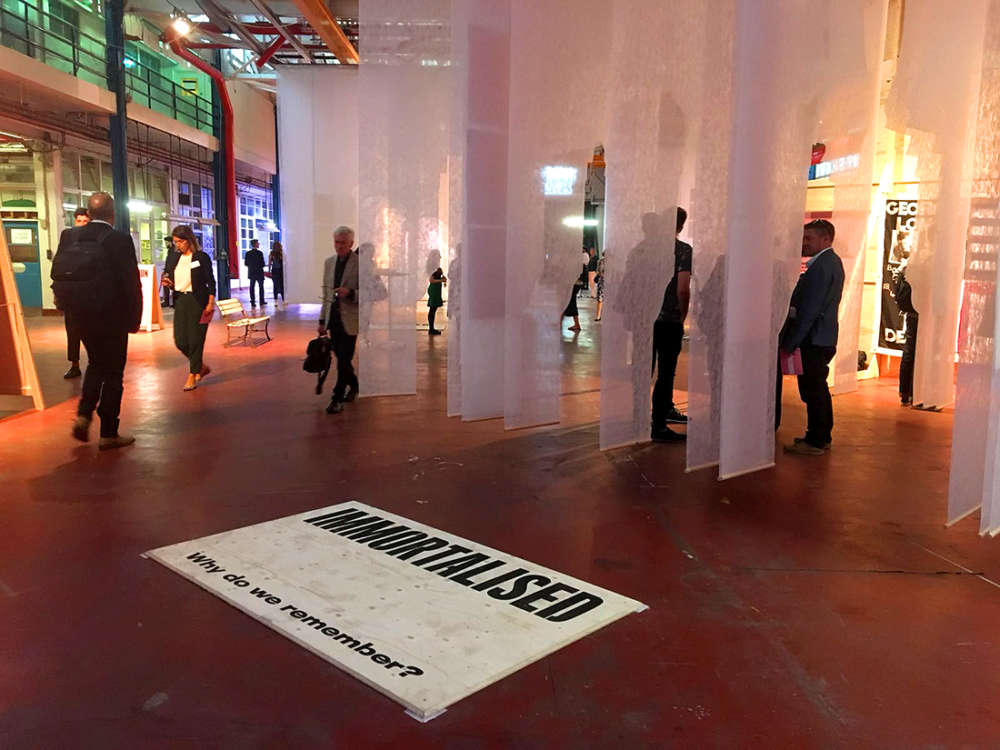 MSMR part of the much talked about Historic England exhibition 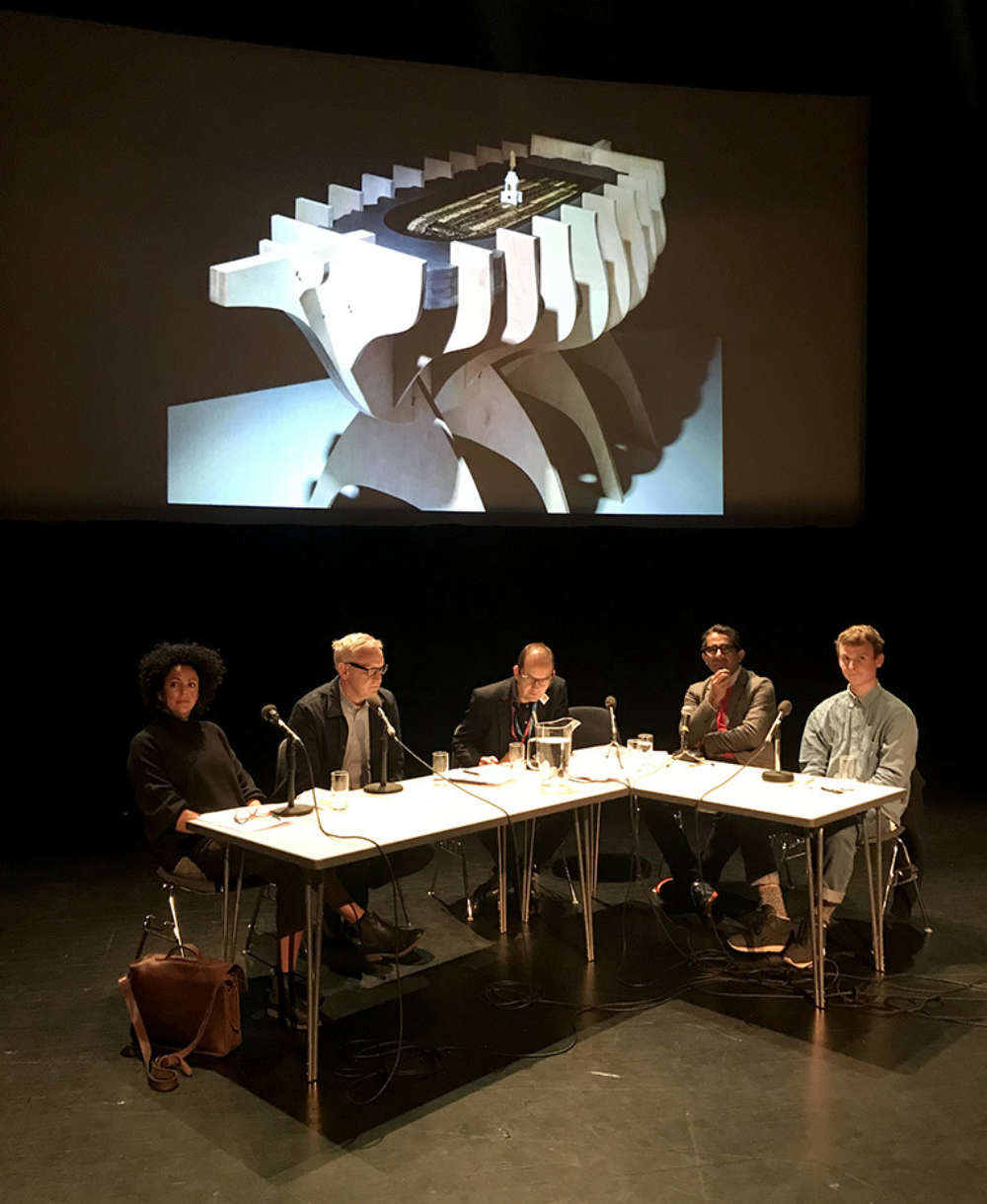 On the Subject of Contested Histories

What can artists and architects bring to the debate? 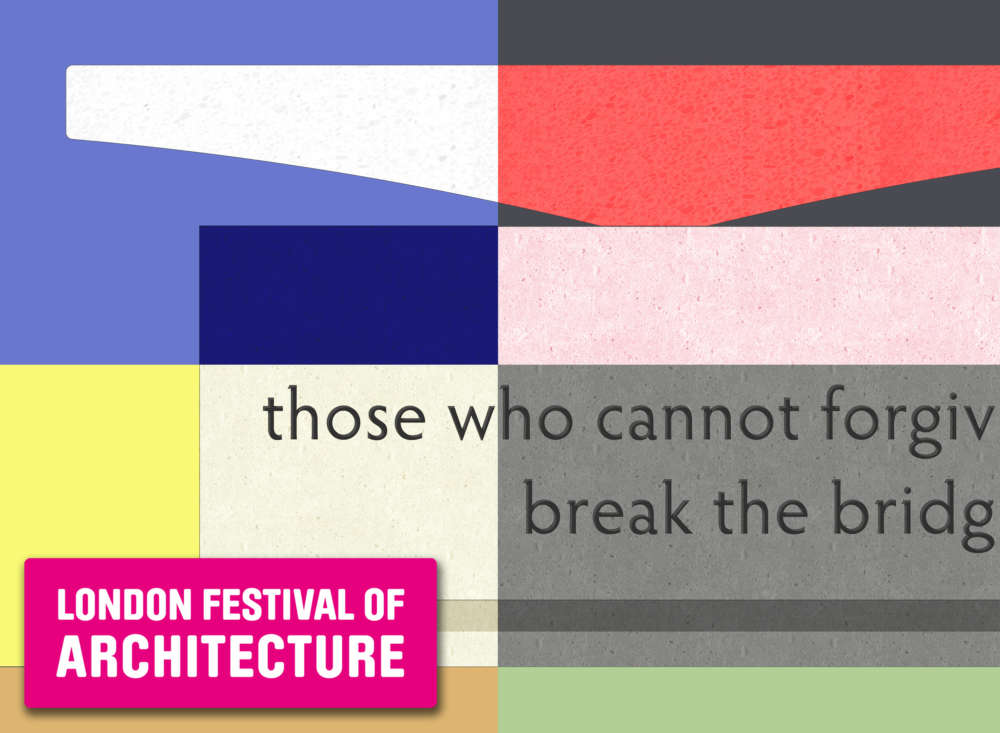 We've designed a Waterloo Bridge-inspired bench for our neighbour St John's Church, as part of the London Festival of Architecture 2017.