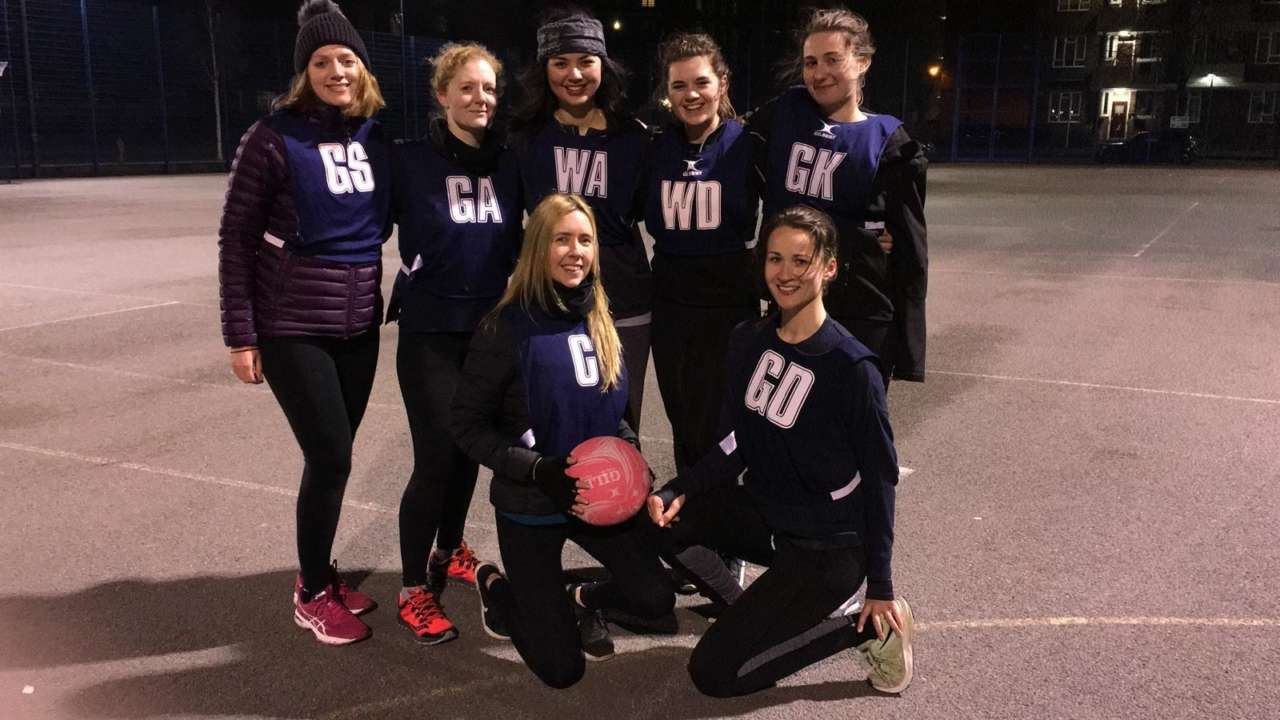 On the coldest night of the year so far, this brave group of MSMR architects headed for the courts for a game of netball. The opening match of the series led to a broken finger, sore ankles and a rather low score, but not to be defeated, the team played on with Emma scoring two goals and Lauren scoring a third in the second half.

Having entered as a mixed team, we've yet to sign any of the guys up to the team yet. Watch this space for more netball drama! 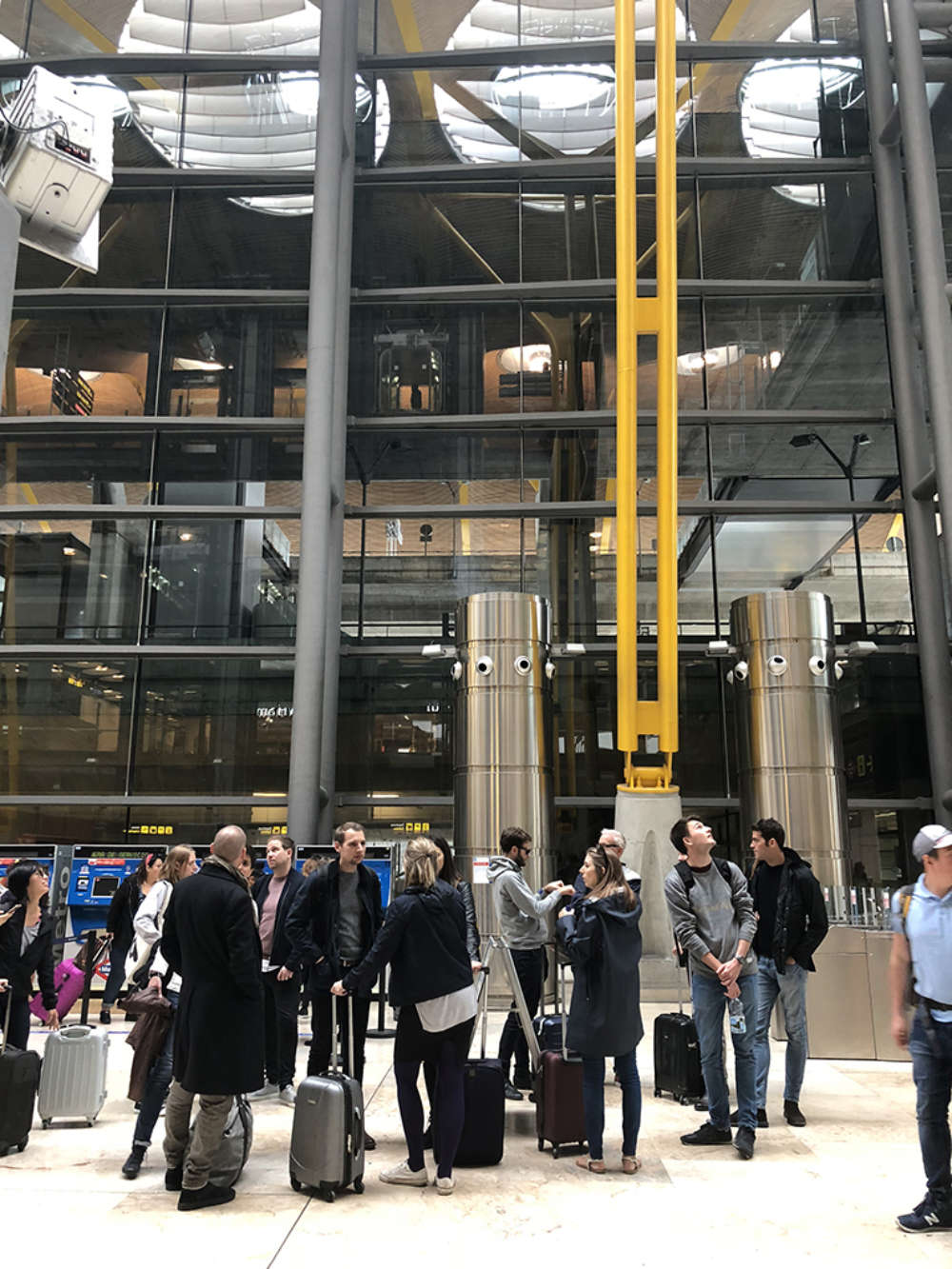 From London to Madrid, the MSMR team head for Spain 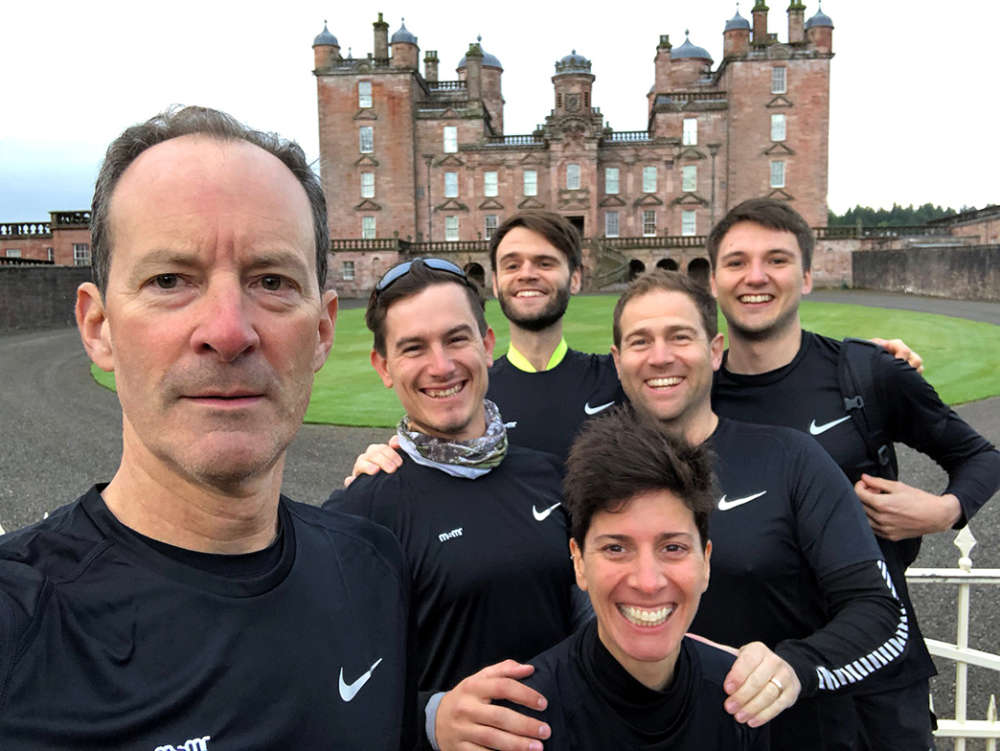