For this year's annual trip MSMR visited Madrid for two days of culture, architecture and learning. Things got off to an interesting start arriving into the RHSP-designed, Madrid Barajas Airport with its distinctive yellow support structure and wave-shaped bamboo roof. Scroll for more images

The official tour started with the botanically-inspired Atocha Railway Station, remodeled in the 1980's by Spanish architect Rafael Moneo and housing a garden within its conservatory-like central space. Next up, the CaixaForum by architects Herzog & de Meuron. The building appears to float above street level with a heavy brick façade retained from the former gas station that occupied the site, topped with a sculptural, metalic roofscape. Scroll for more images

As well as other nearby work by Rafael Moneo, the tour ended with a walk through the Museo Rena Sofia and its striking red and black exterior, designed by architect Jean Nouvel. In the main public space (created as part of the new extension), the contemporary and existing buildings meet but do not touch, arrested less than a meter apart.

In the evening our activity took a more edible form. Memorable moments include a member of the team piping a project floor plate in mayonnaise onto a Spanish tortilla and the whole team turning their creative skills to the stacking of miniature ingredients to make tapas.

As always, the trip was a great opportunity for the whole practice to come together outside of the office environment to learn about and be inspired by architectural design work in other parts of Europe. In the words of Henry Miller,

“One’s destination is never a place, but a new way of seeing things." 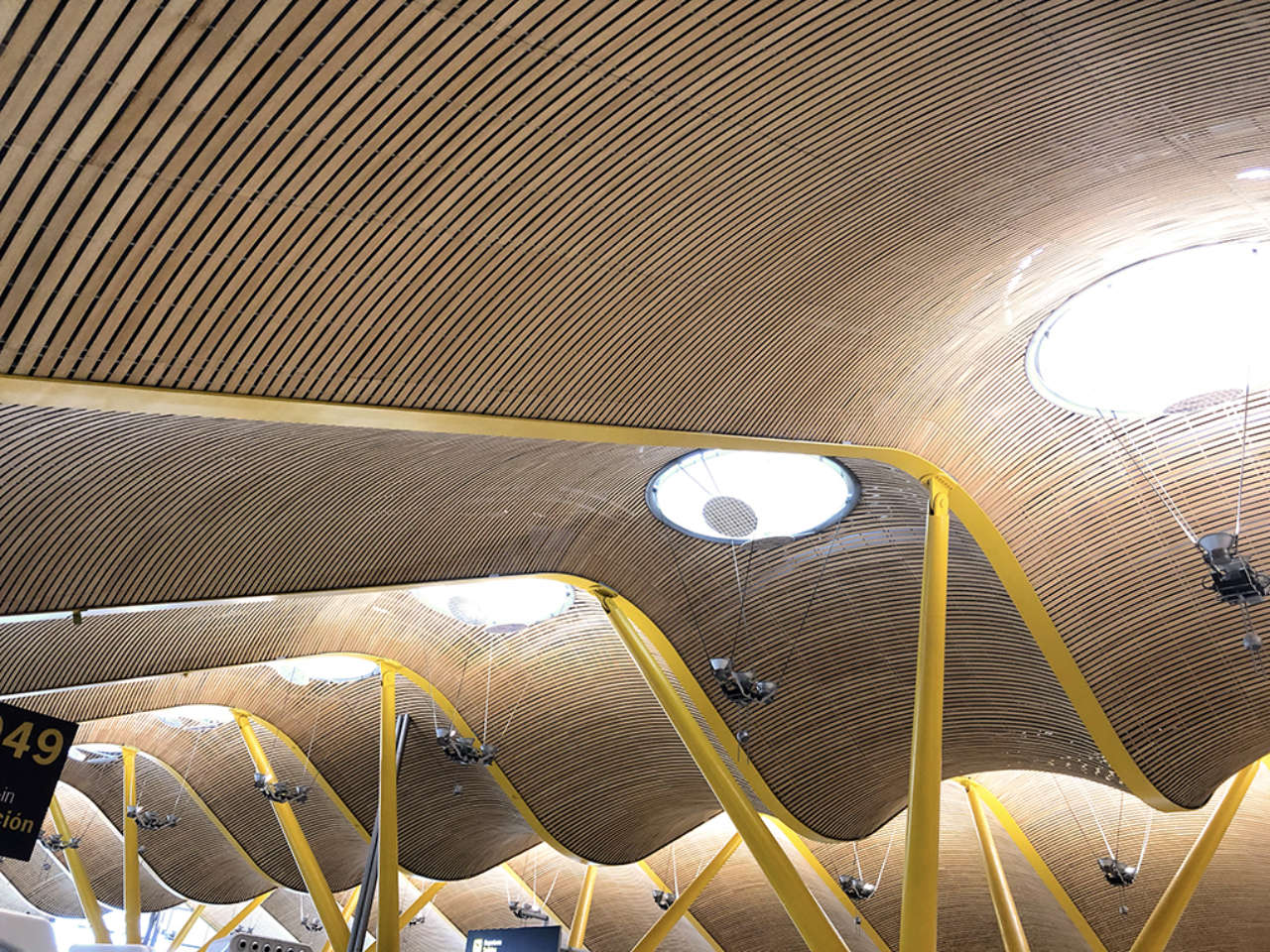 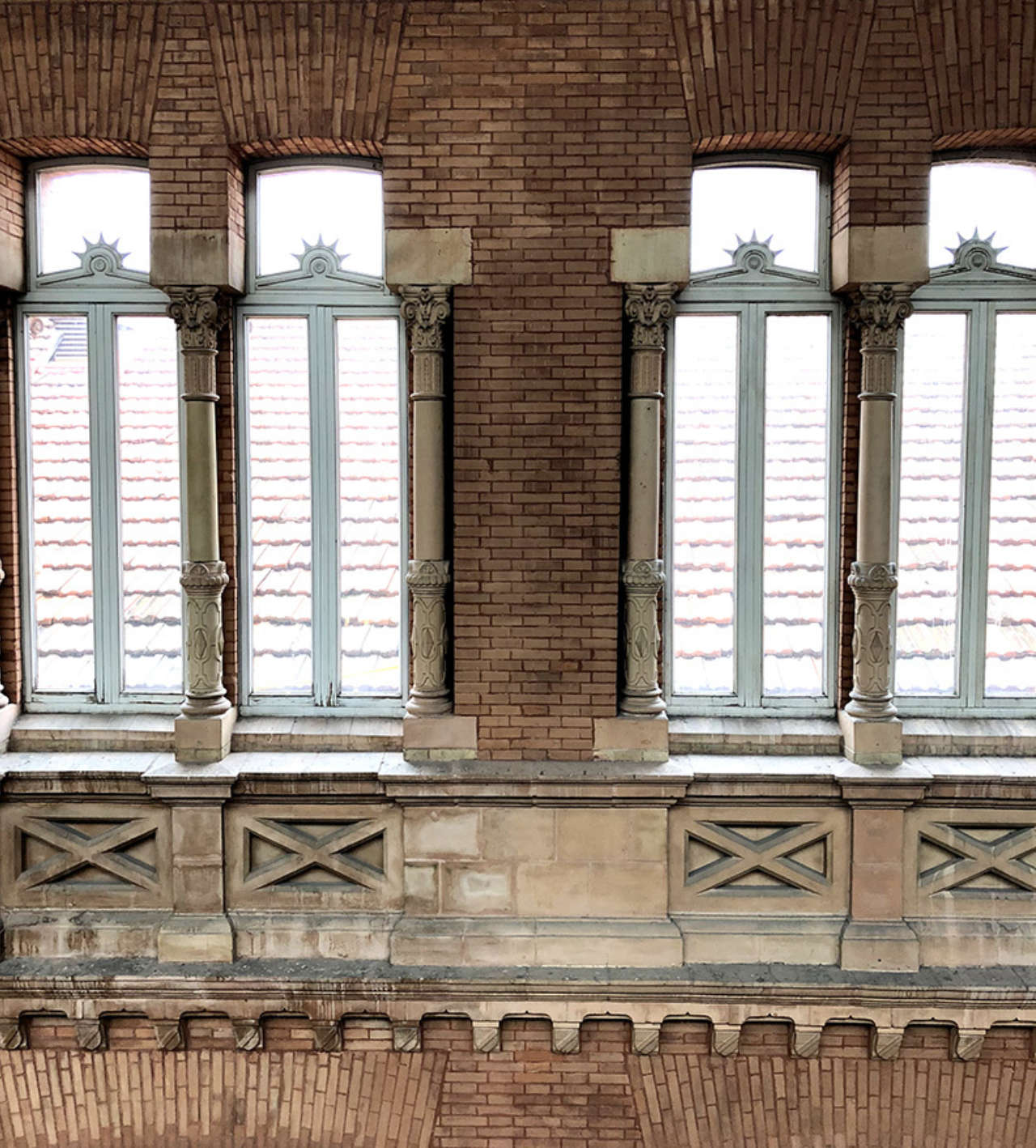 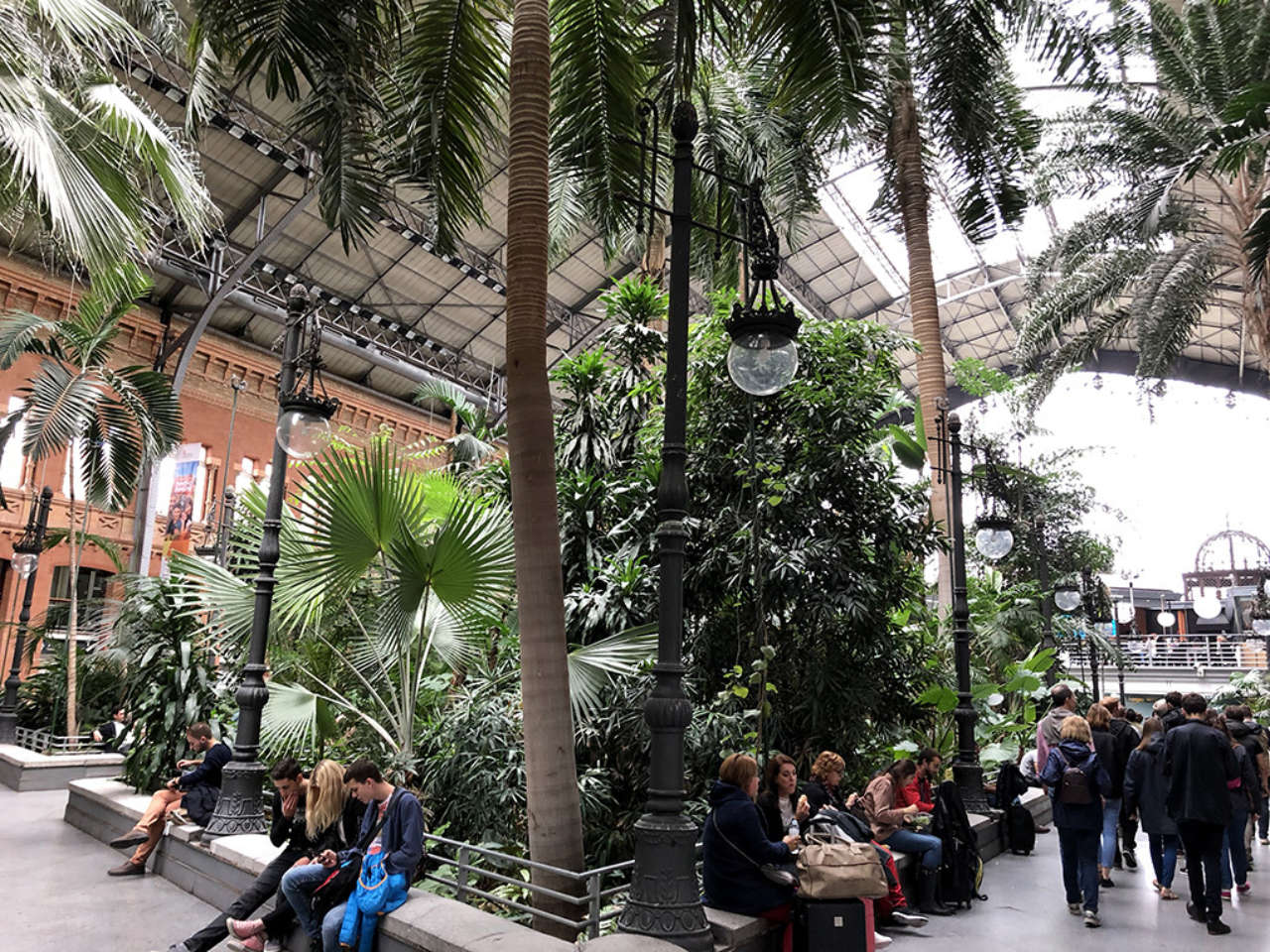 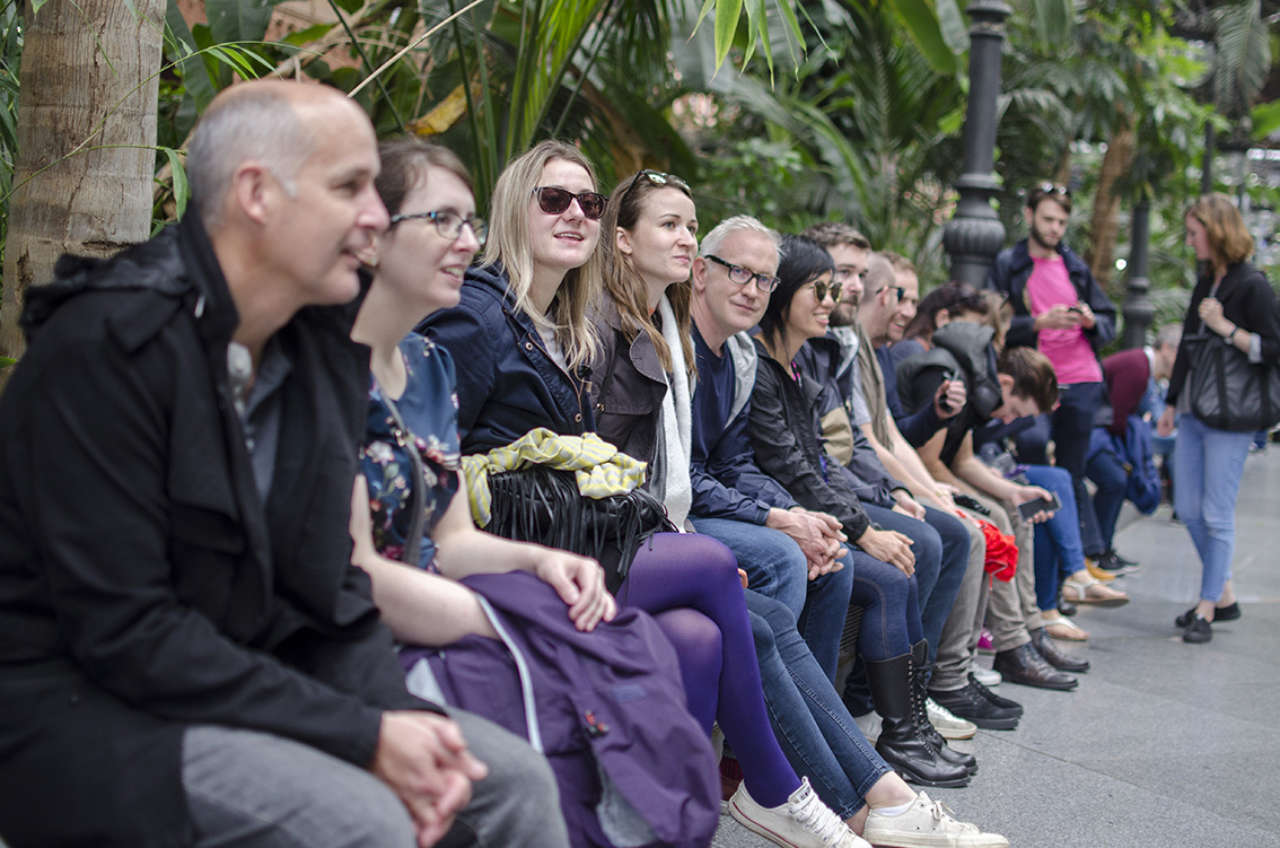 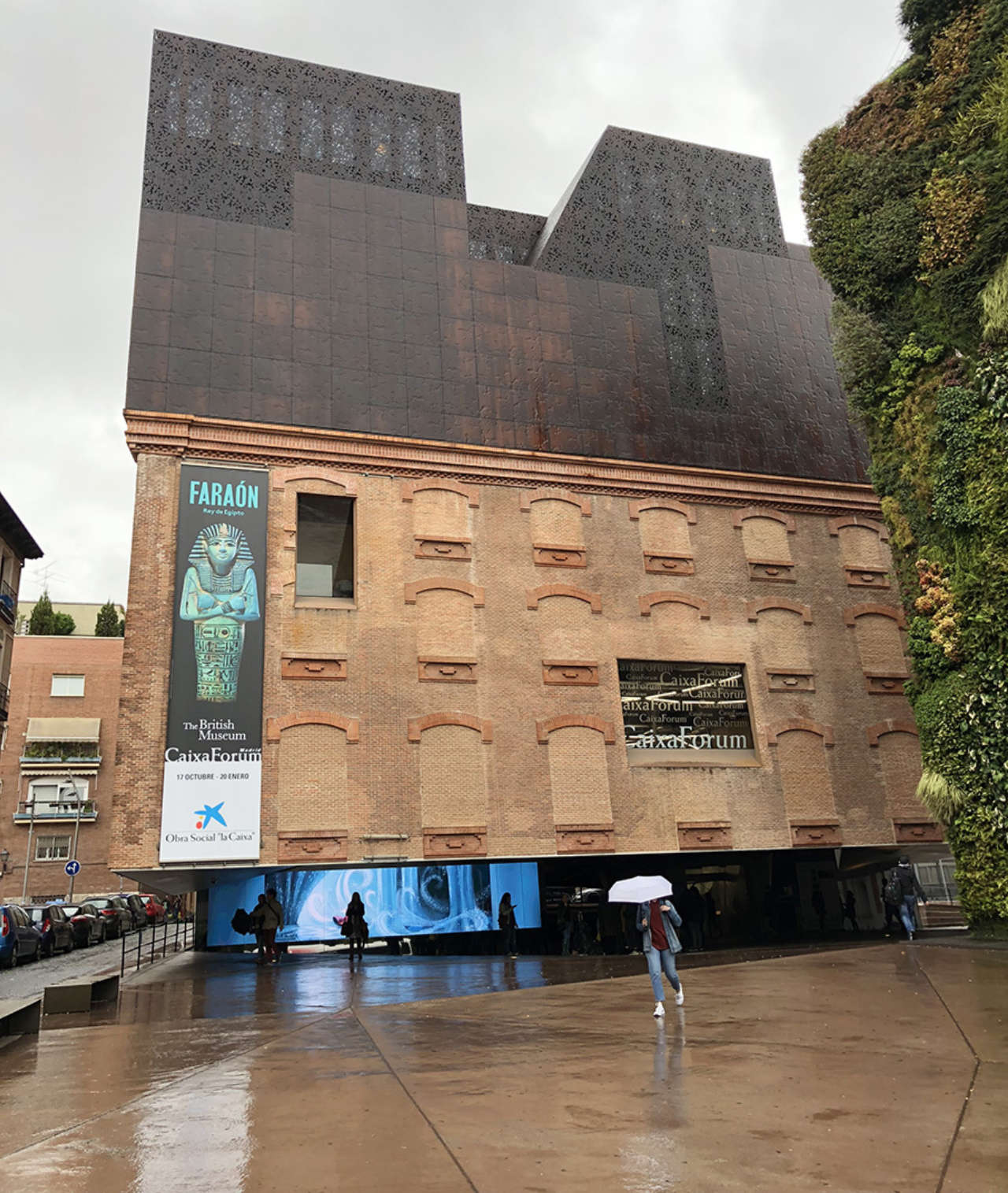 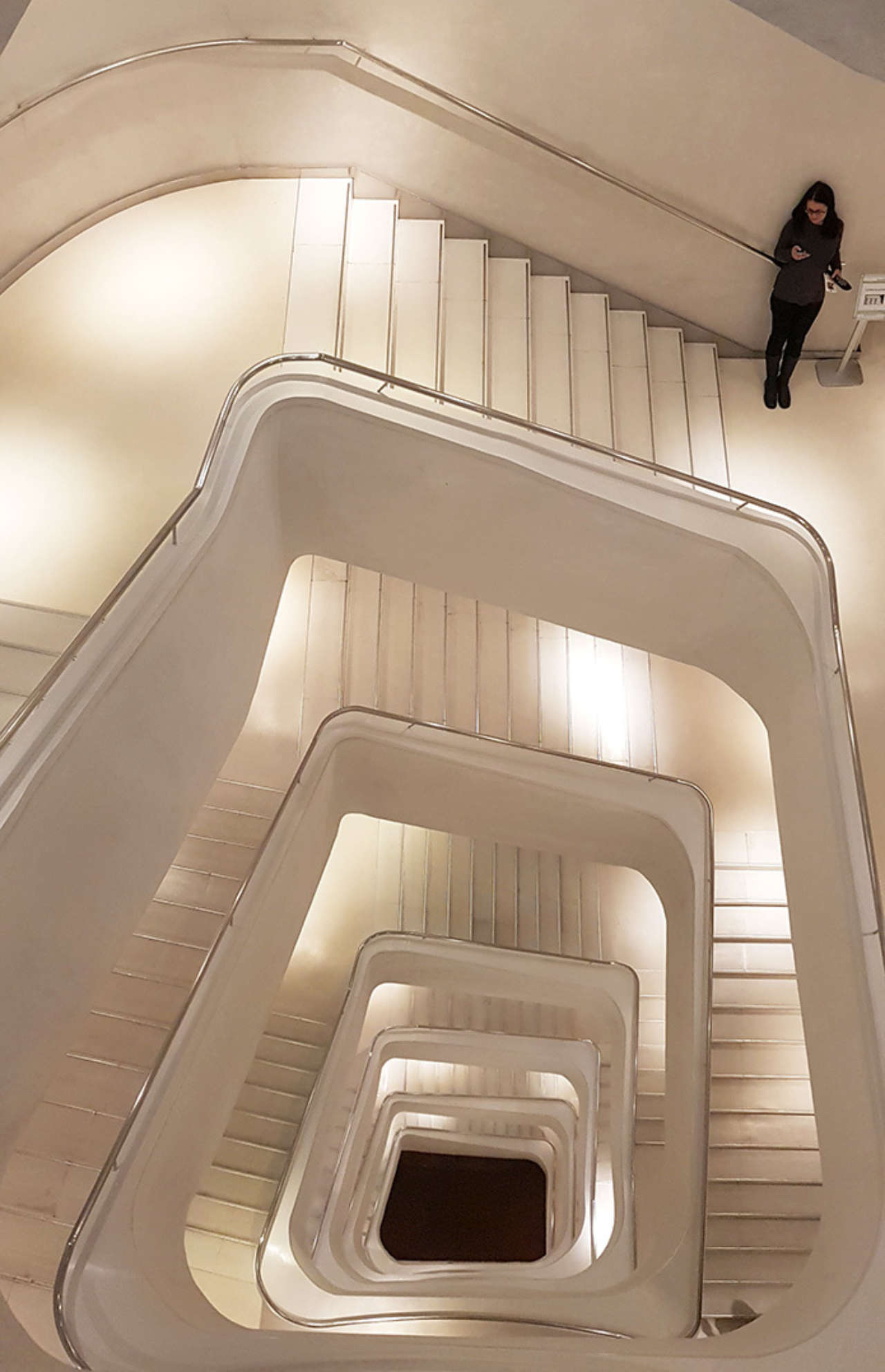 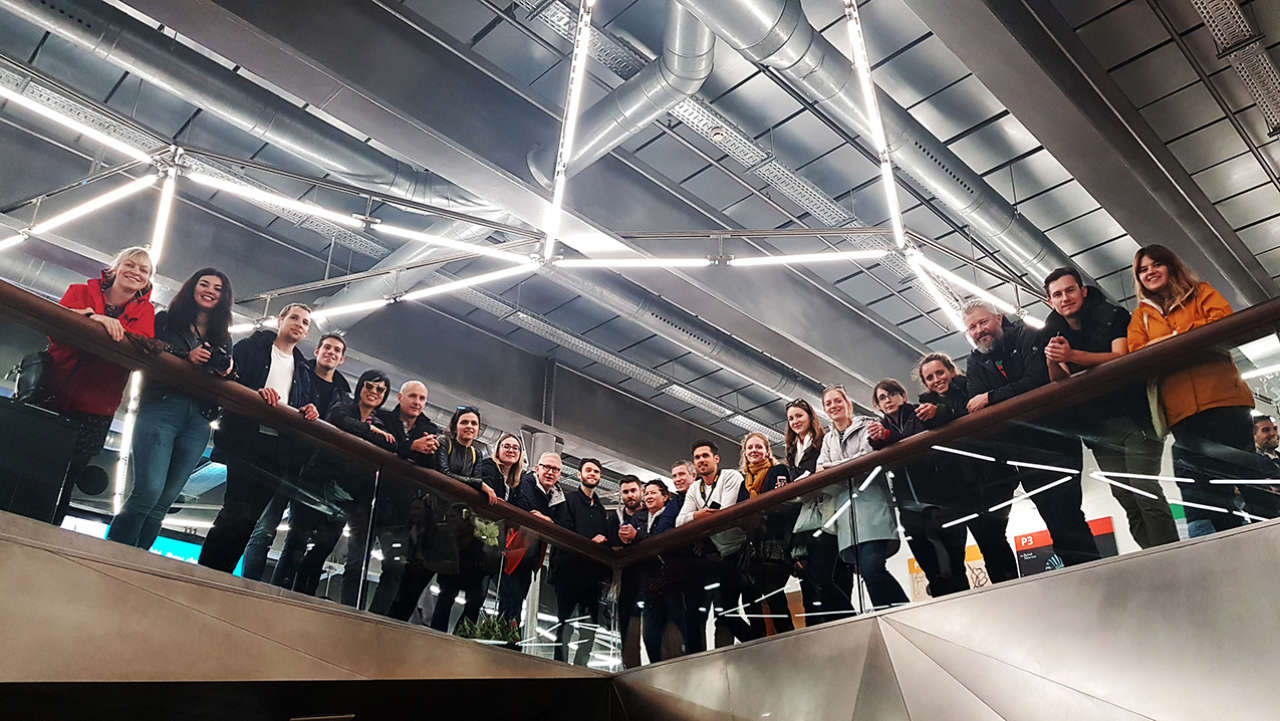 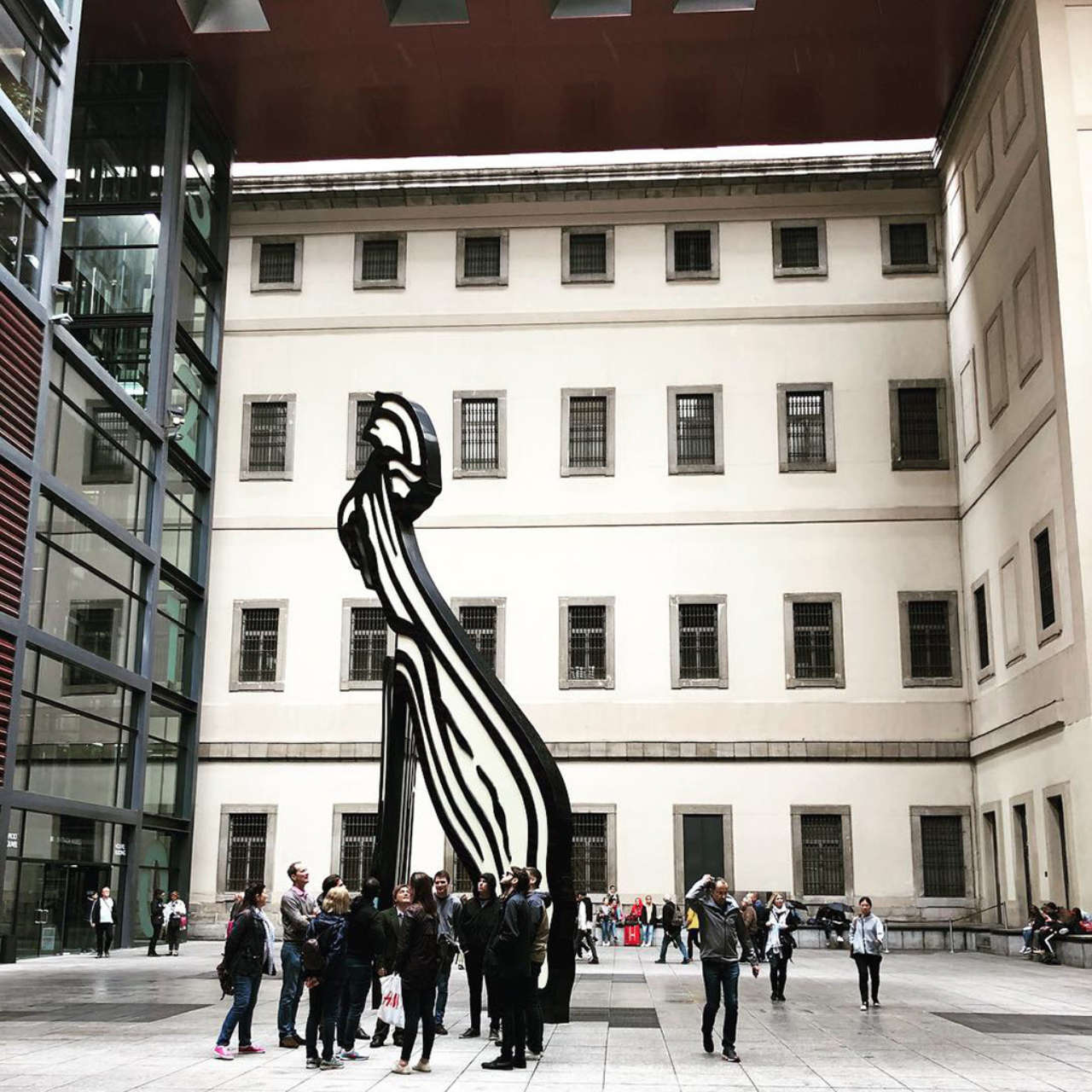 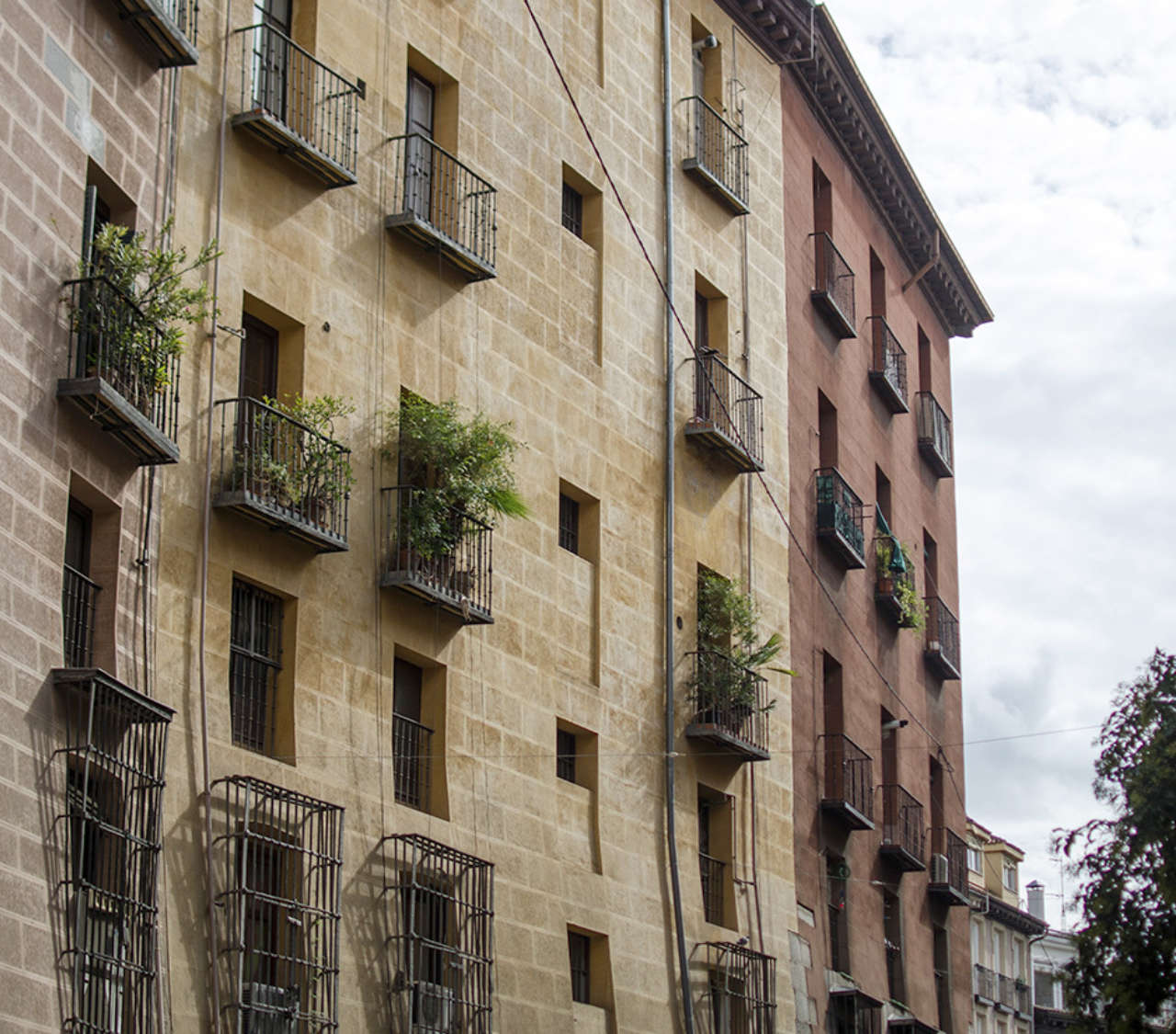 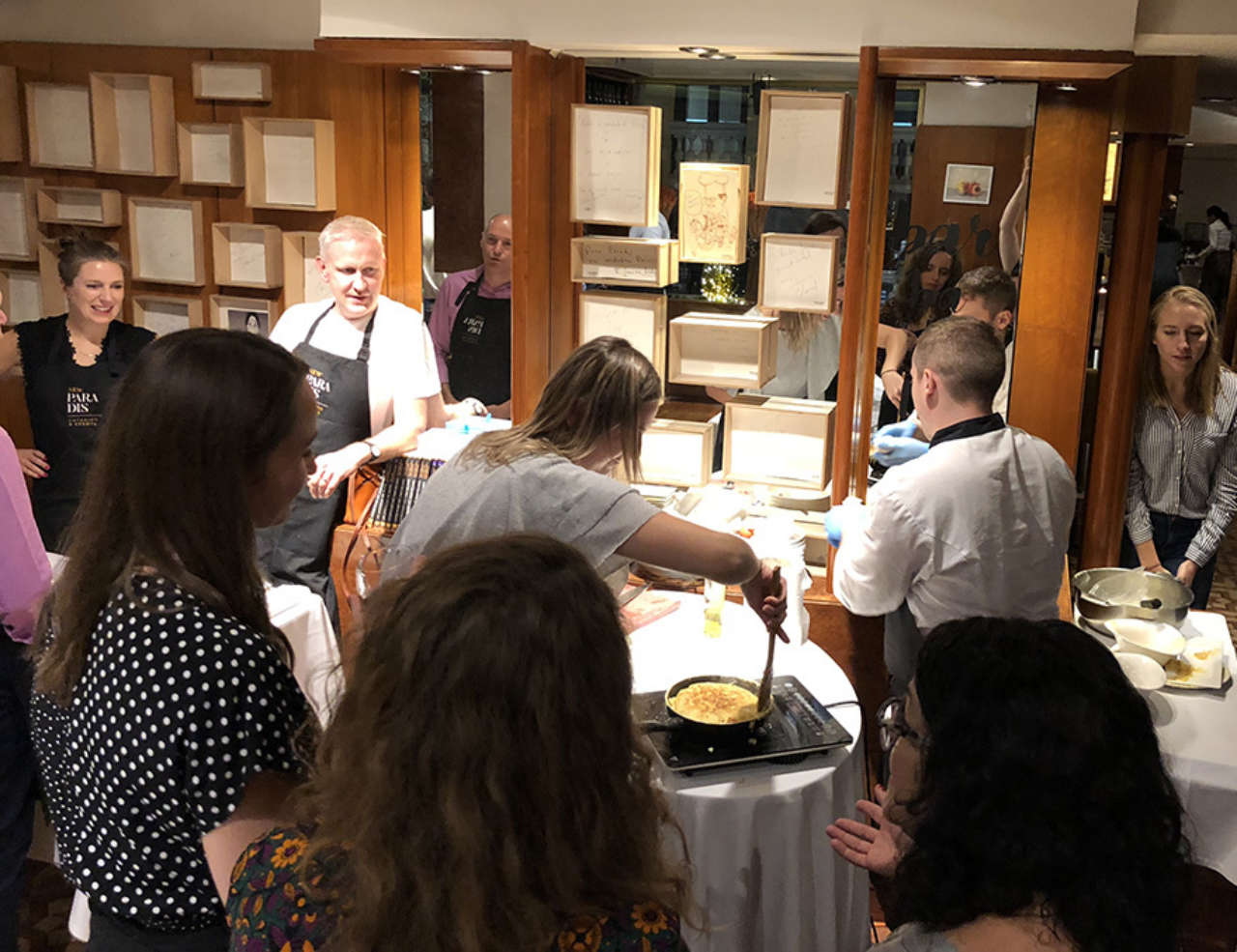 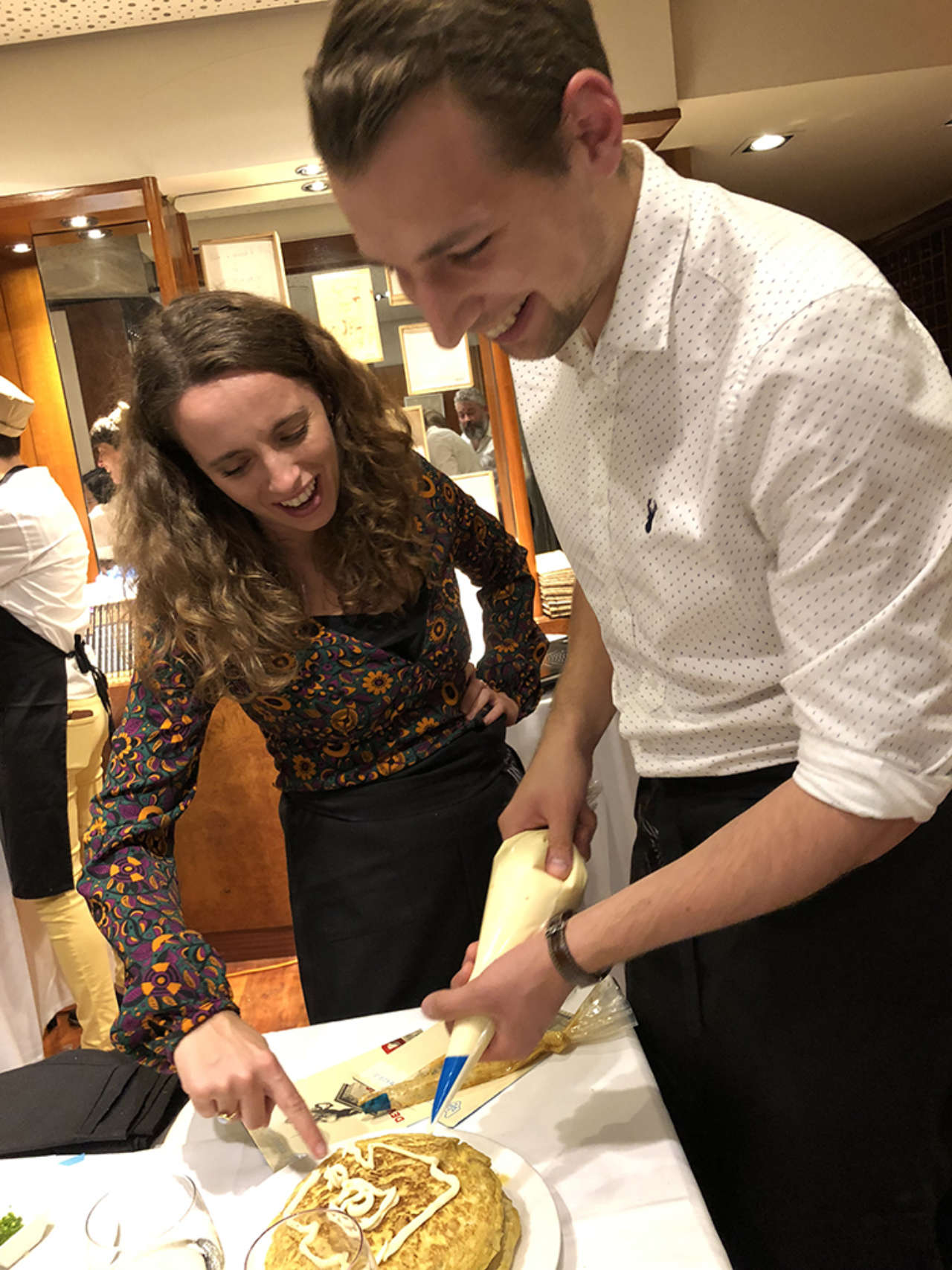 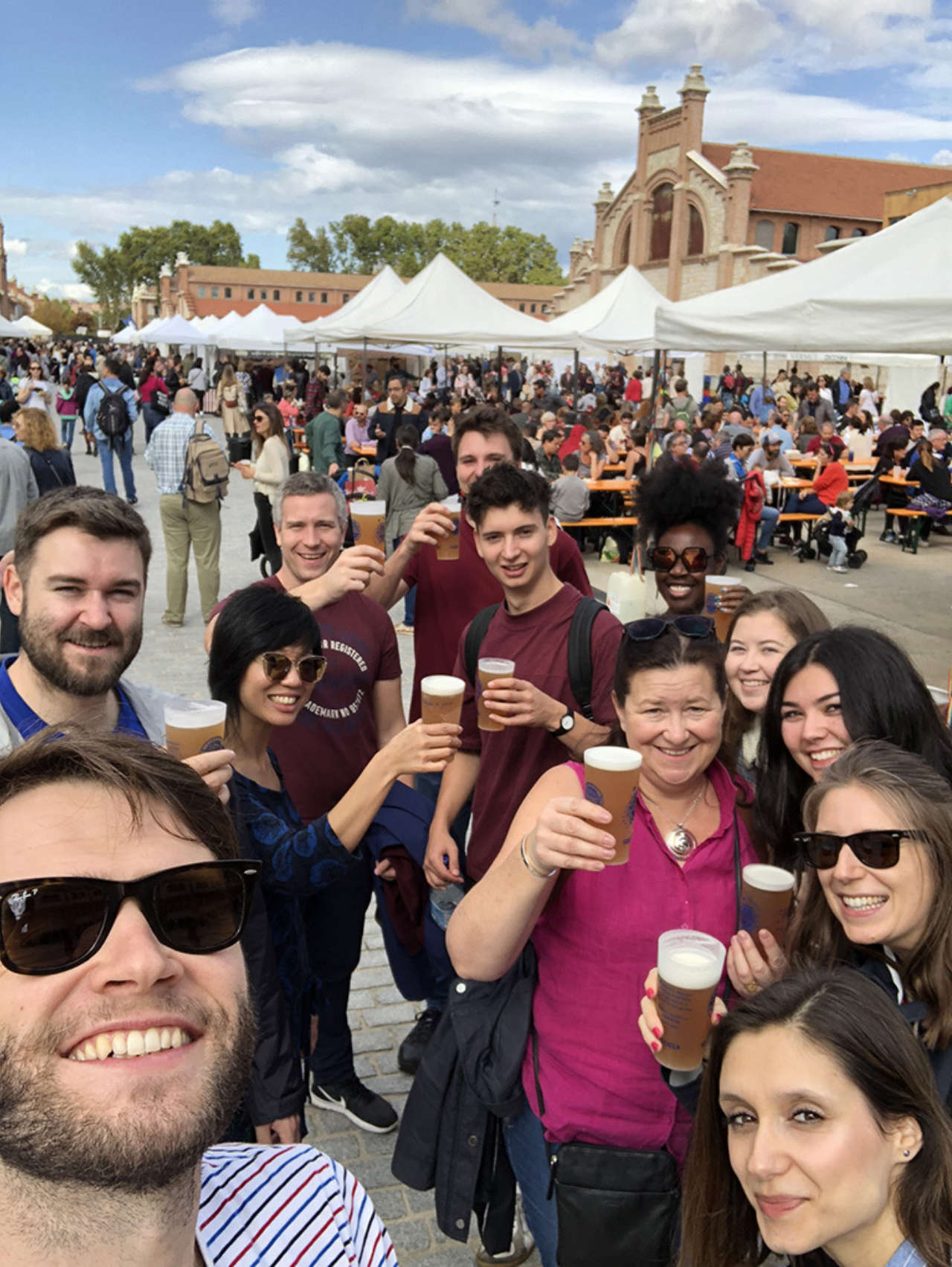