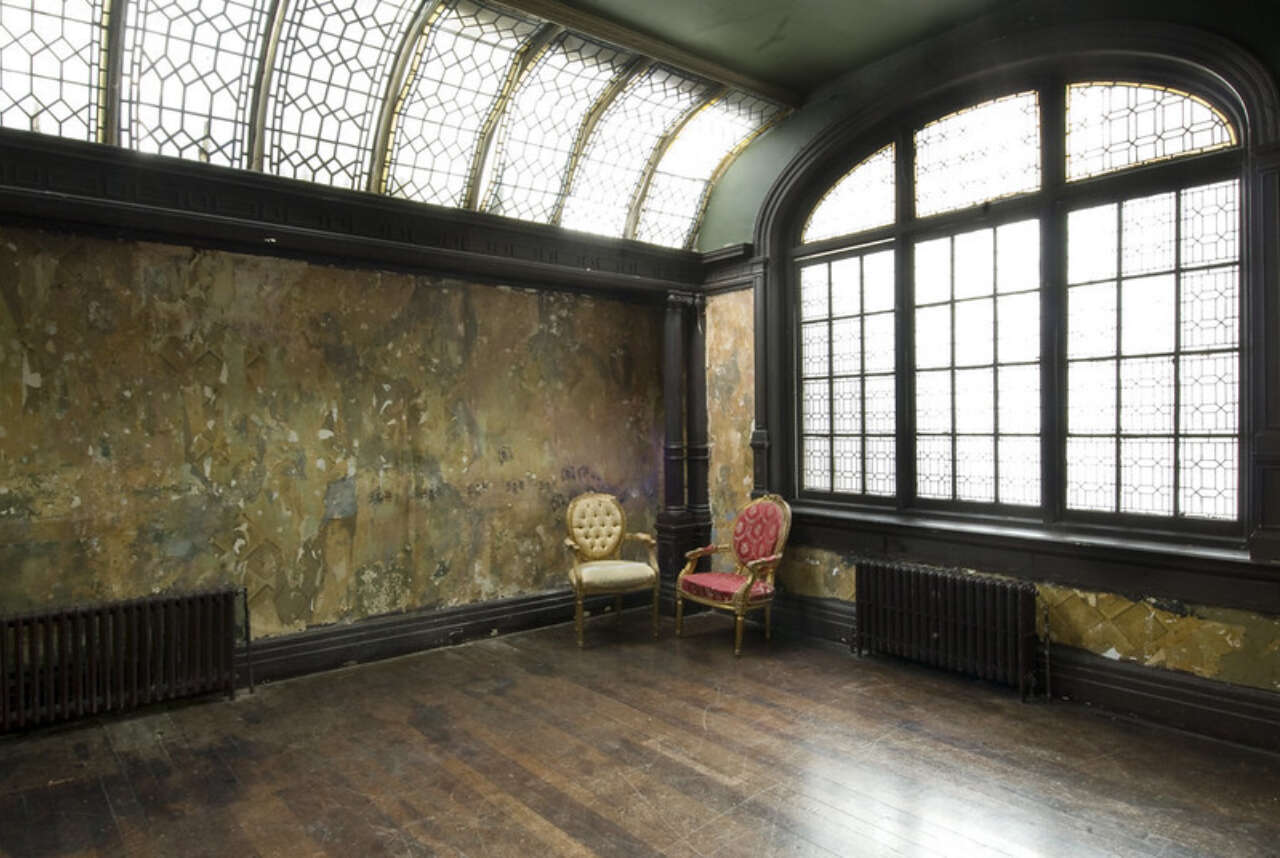 Portland Place is a development by Robert Adam and his brothers, undertaken in the late 18th Century with unprecedented scale and vision. Acting as developers, architects and builders they created properties of unrivalled quality and an approach to place-making unique at the time.

Despite extensive and sometimes insensitive change, Portland Place remains one of the capital’s most memorable streets and is still commonly regarded as the widest street in London. Number 33 is a grand, Grade II* listed, mid-terrace house, benefitting from an attached mews on Weymouth Mews and retaining many of its original features.

MSMR are proud to be involved in its comprehensive refurbishment and redevelopment as a prime single dwelling. 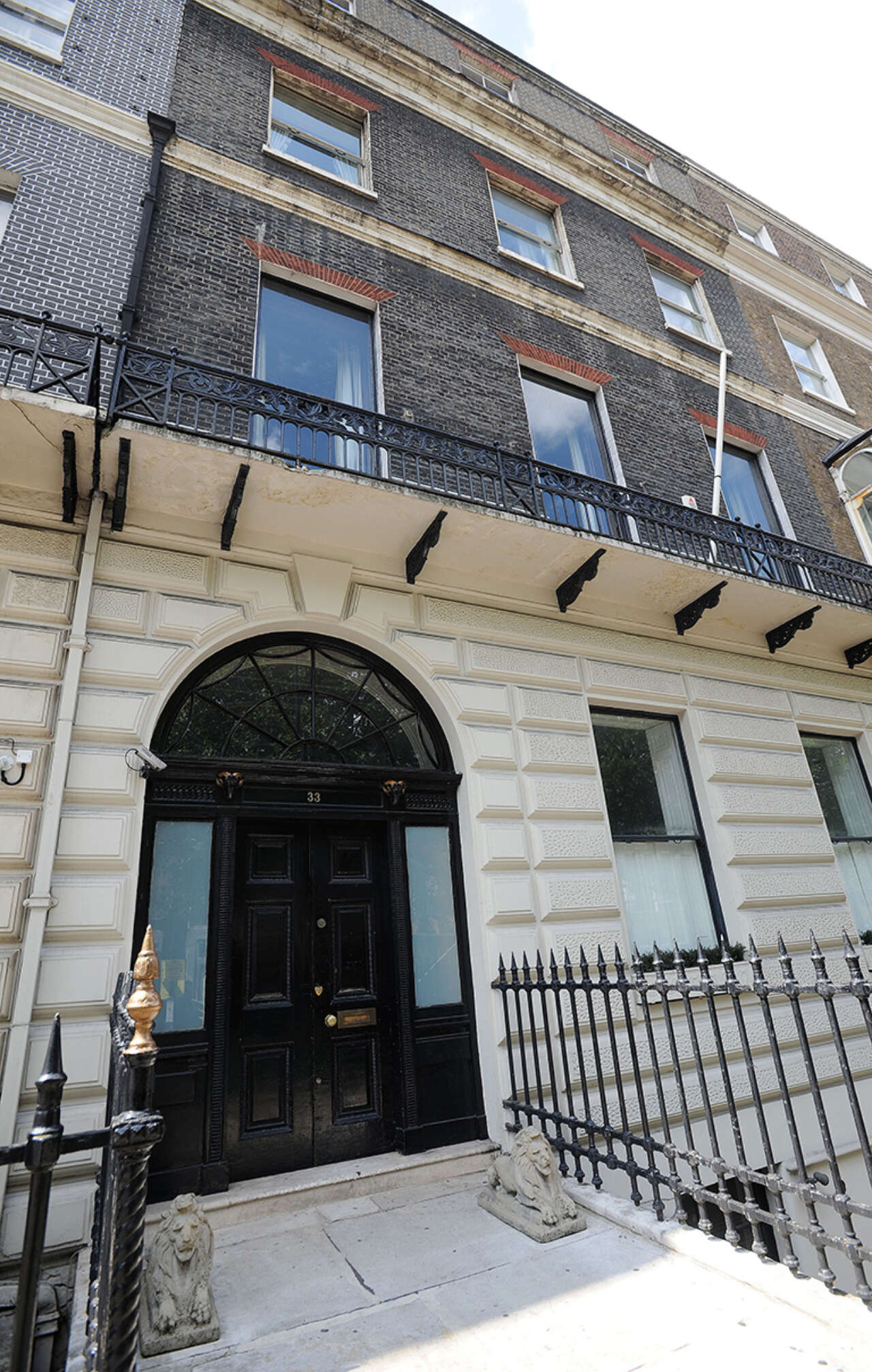 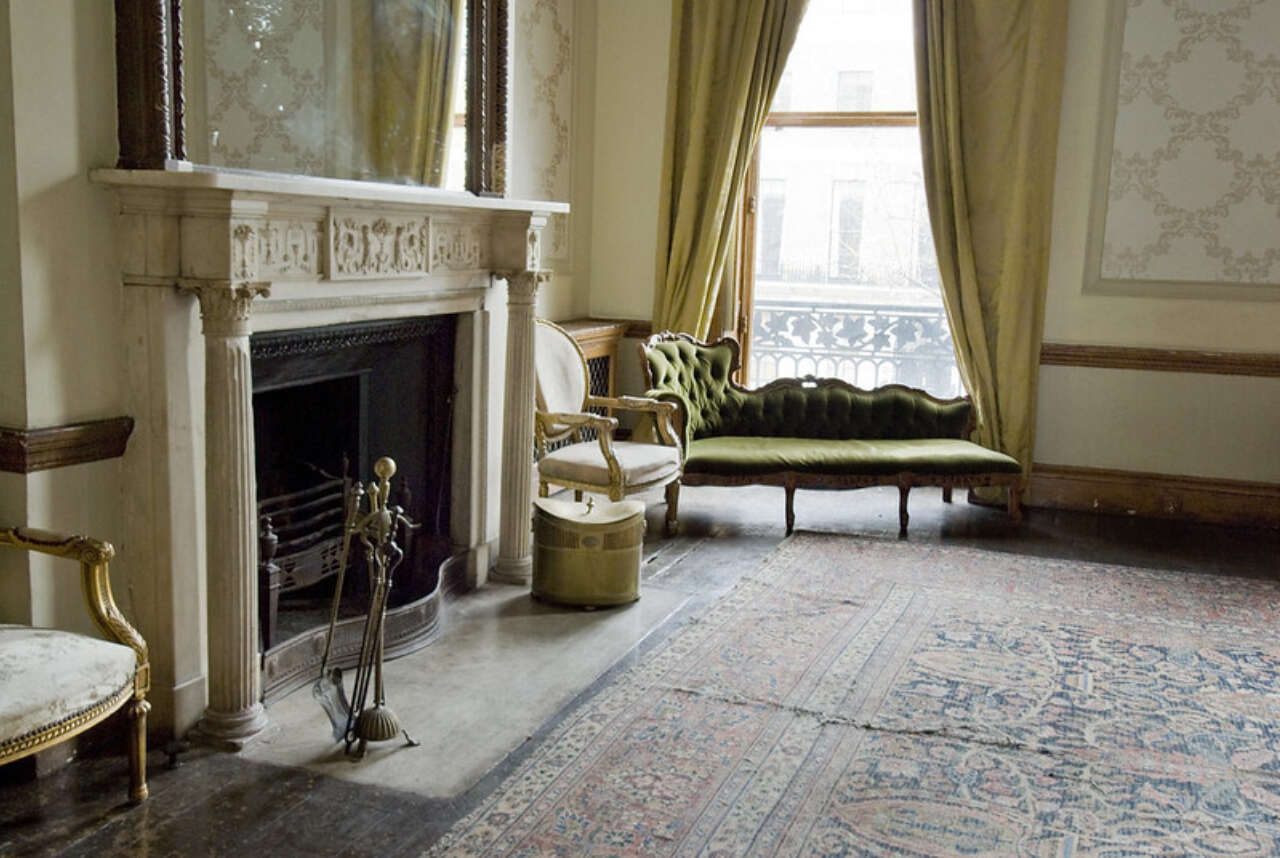 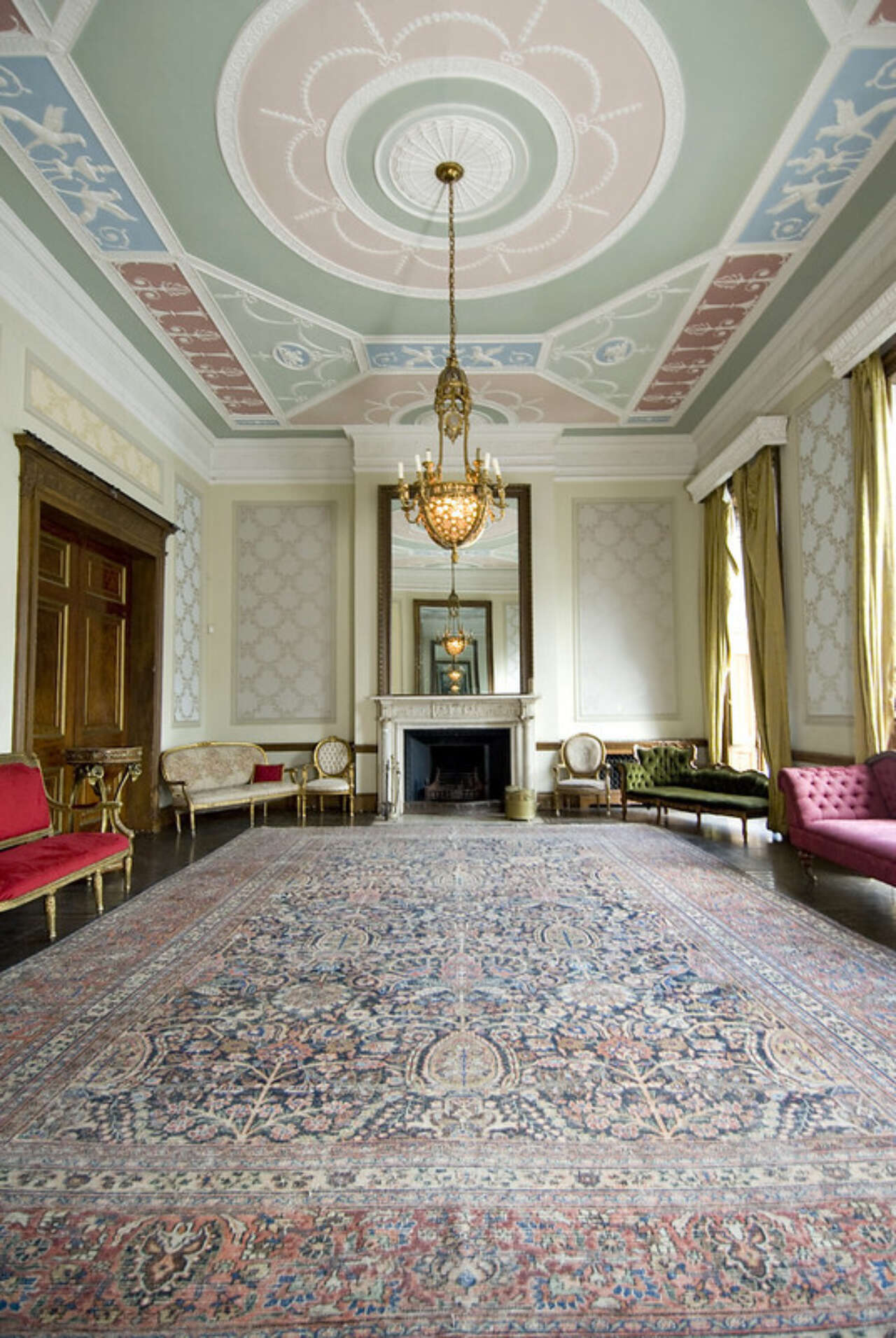 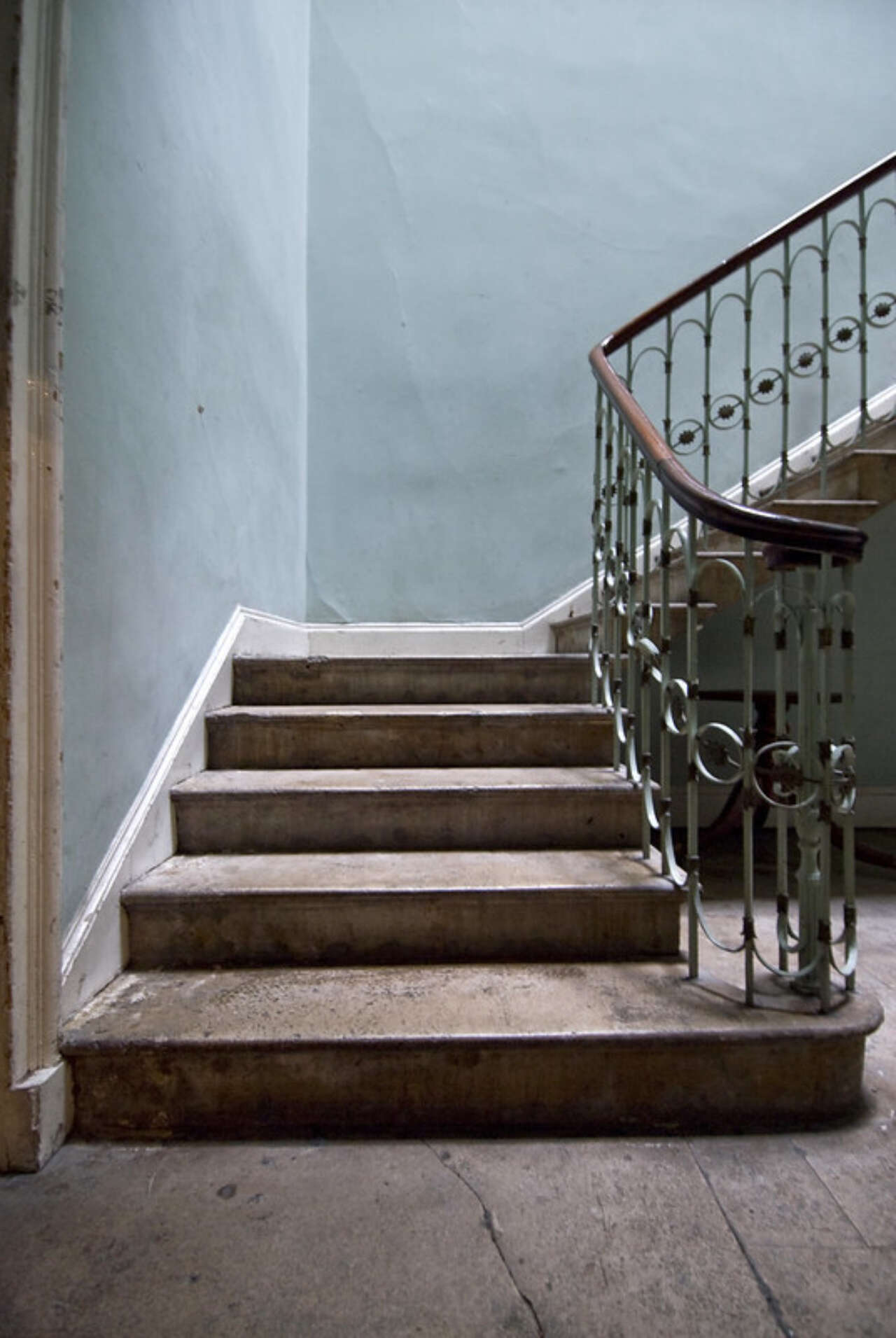 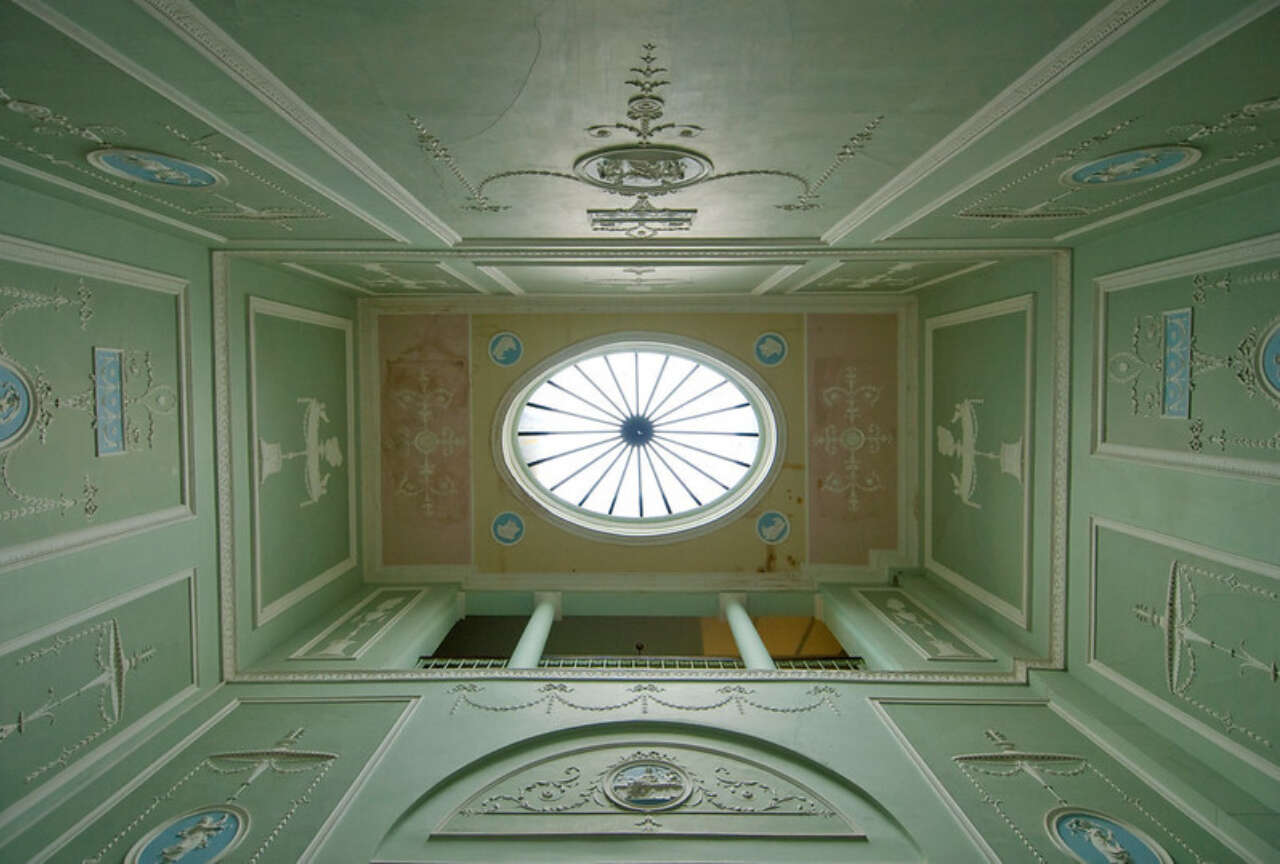 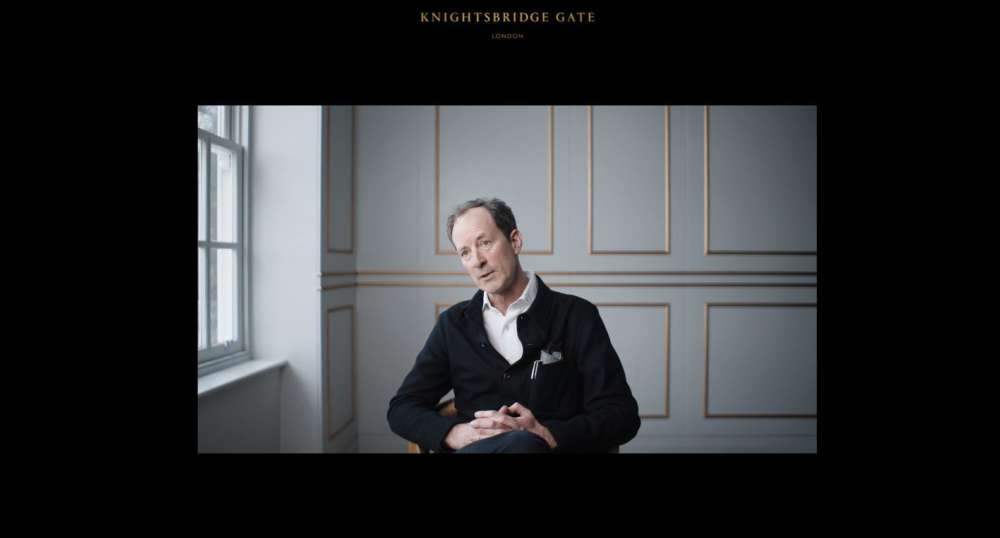 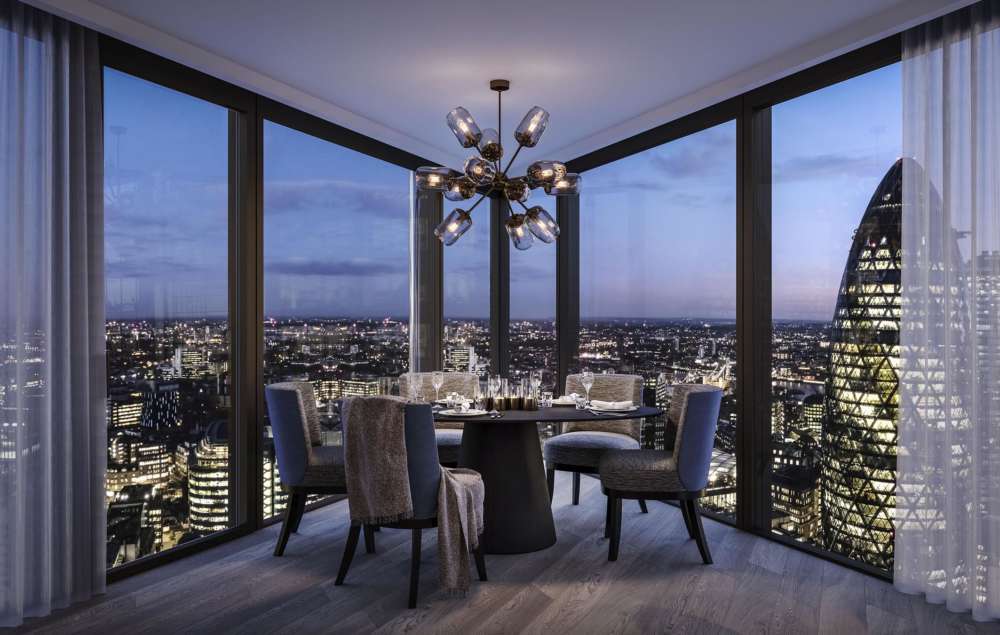 MSMR-designed apartments at One Bishopsgate Plaza